Over the past few weeks, I have learned that Wonderboom National Airport is undergoing a makeover and is now ready to address the many operational challenges that have plagued the airport since 2017, through 2018 until the end of January this year. This well-loved airport has recently shown how quickly things can change for the better if the right ‘pilot’ is in control.

Before the disastrous appointments of private companies to manage the airport in 2017, Wonderboom National Airport had a stable environment with a bright future. It steadily grew into one of South Africa’s most important and busiest General Aviation hubs and was known as a model airport. At the time the airport also served the wider public with scheduled flights between the Capital City (Tshwane) and Cape Town operated by Airlink.

At the heart of many turboprop aircraft is the dependable Pratt & Whitney Canada PT6 family of engines. They are the most popular turboprop aircraft engines in history and are particularly well-known for their exceptional reliability. The main variant, the PT6A, is available in a wide variety of models, covering the power range between 580 and 1 940 shaft horsepower.

By the 40th anniversary of the Pratt & Whitney’s maiden flight in 2001, including all versions more than 51 000 PT6As had been installed. The engine is used in more than 100 different applications.

After reading the preliminary report AIID Ref No: CA18/2/3/9855 on the SACAA’s Cessna Citation tragic accident near George in the Western Cape, my immediate assessment was that this was a well-prepared 35-page interim report that was compiled in a very short time – one month. My next comment is that if the SACAA can do this for its own accident, why cannot the same attention be applied to all accident reports? 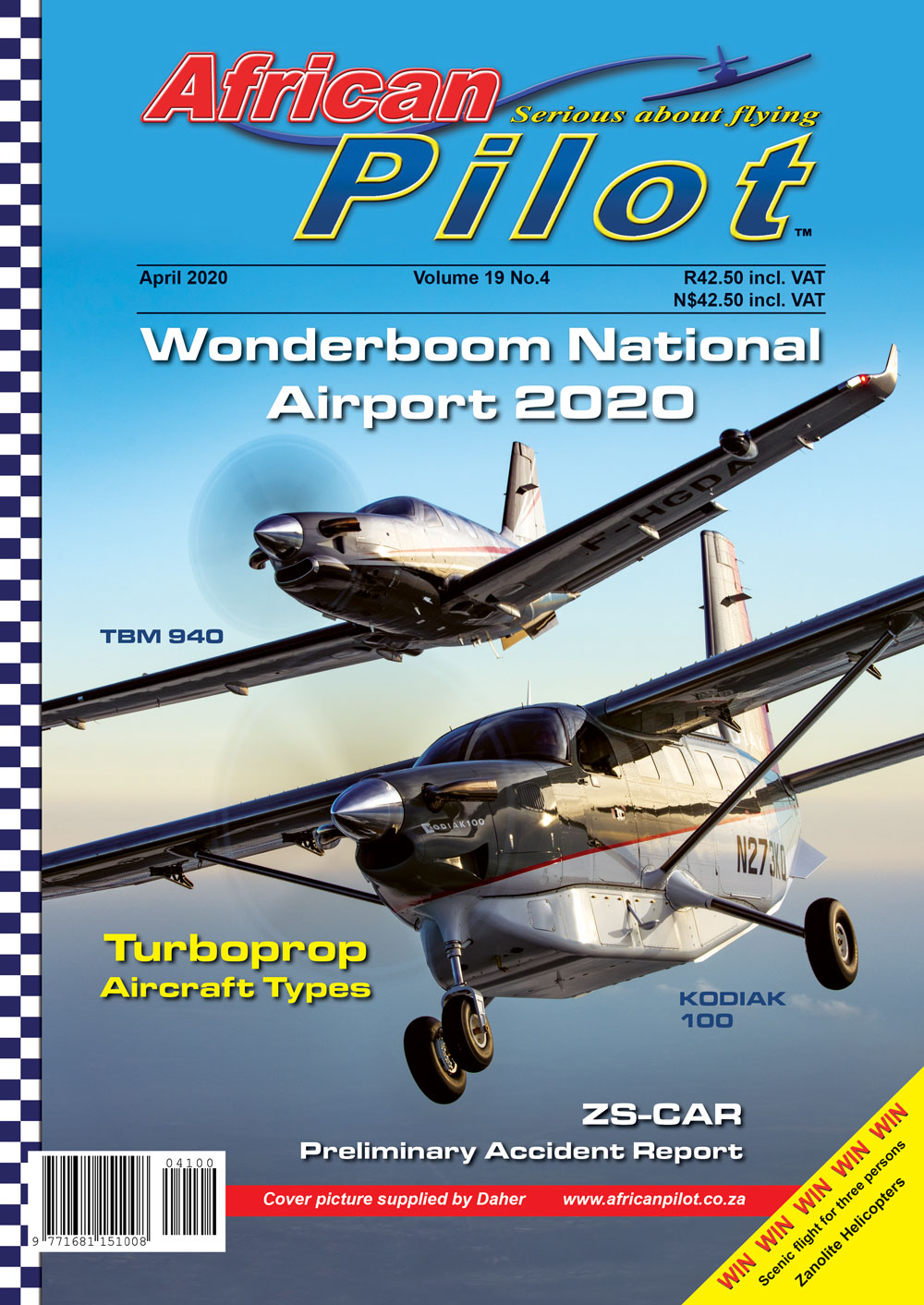 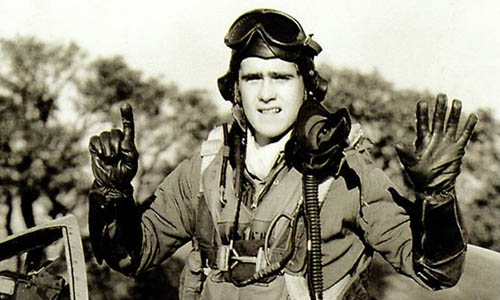 It is rare for a pilot to become an ‘ace in a day.’ It is just as rare to be awarded a Distinguished Service Cross (DSC) three times or to become an ace in two wars. 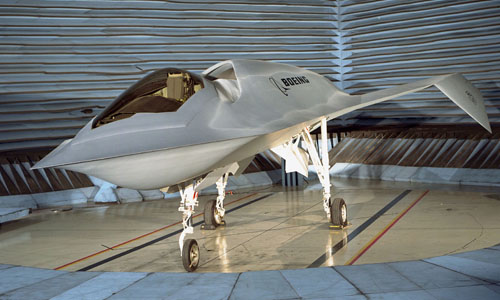 The Bird of Prey was developed by Phantom Works, an advanced research and development division of McDonnell Douglas & later Boeing, equivalent to Lockheed Martin’s Skunk Works. 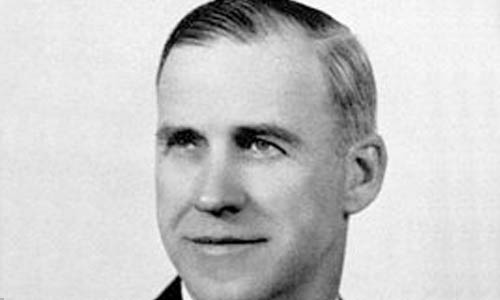 Pioneer aerodynamicist Virginius Evans Clark served as a sailor with the United States’ ‘Great White Fleet,’ which consisted of 16 battleships which were sailed around the world. 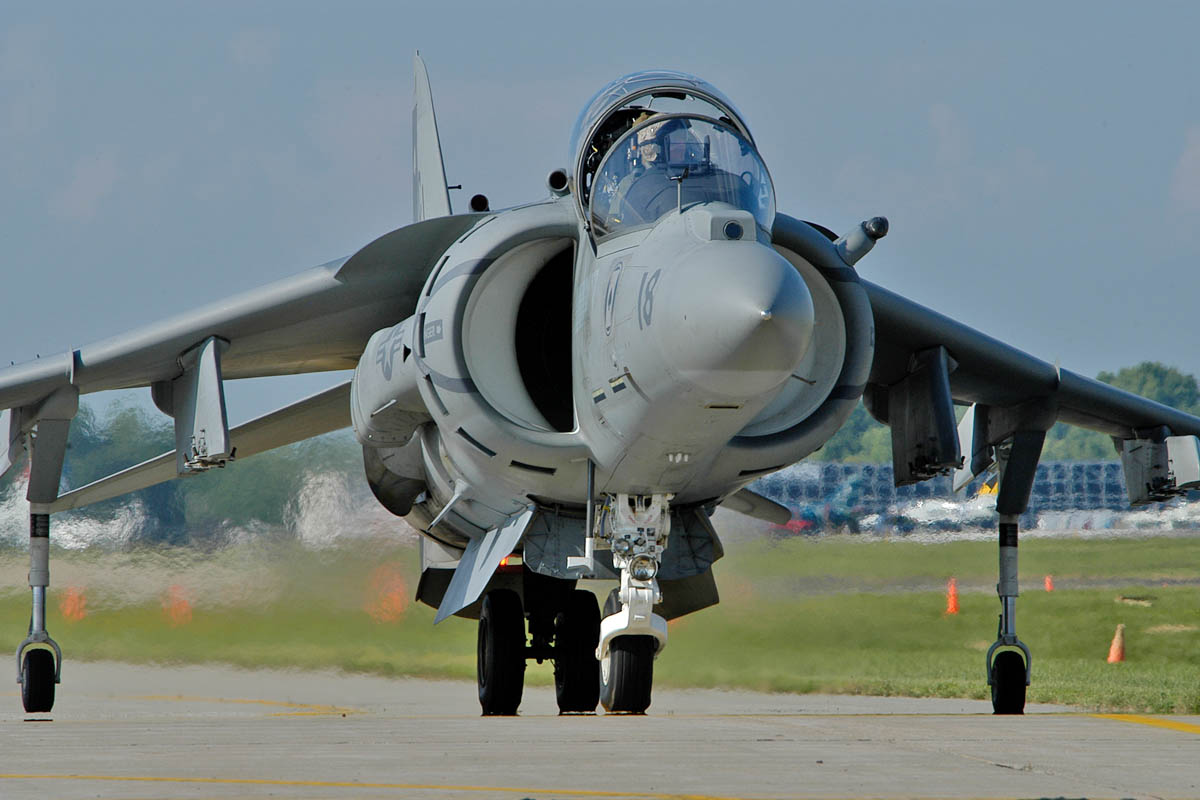 This picture taken by Athol Franz at an AirVenture, Oshkosh airshow some years ago is a close up of the Harrier jump jet that has now been retired from the Royal Air Force and the United States Air Force. African Pilot decided to use this picture because presently a package of three Harriers is available for purchase in the United States. This is the world’s only civilian Harrier that is certified to be airworthy. In addition, the package also includes two additional aircraft; one TMK-8 dual controlled Harrier that is undergoing inspection for certification and a GR-3 Harrier that is almost complete and would be an excellent source for spares or for static display.