The first production AH-64, an A-model Apache, rolled off the assembly line on 30 September 1983, and was delivered by Boeing heritage company McDonnell Douglas to the US Army in January 1984. Today, Boeing is producing and delivering AH-64E helicopters to a growing list of customers around the world. “The Apache has built an impressive legacy of success and is well-positioned to bring relevant technologies and capabilities that defence forces require today and, in the future,” said Kathleen Jolivette, Vice President of Attack Helicopter Programmes and Senior Mesa Site Executive.

Mother of all cubs

The American Legend Aircraft Company has unveiled its MOAC, a.k.a. the Mother of all Cubs, a backcountry edition of the Legend Cub. Whilst rooted in the legendary Super Cub, MOAC is a thorough remake and all new construction from the expert hands of American Legend. MOAC incorporates numerous performance enhancing features and is purposely built for backcountry operations. MOAC is the most exciting way to fly low and slow, whilst driving performance to the extreme. Horsepower on the Legend Cub has more than doubled with MOAC and current availability of Titan engines from Continental. Up to 208 horsepower (187–195 continuous) results in remarkable take-off and landing performance on its already strengthened airframe.

Lanseria international Airport has established itself as a niche-boutique airport, catering for both commercial and general aviation needs. The airport is a far cry from its humble beginnings as a grass airstrip 48 years ago. From welcoming dignitaries to greeting international stars, the airport has continued its upward trajectory, aiming to become South Africa’s gateway to African business and leisure travel. Over the last five years the airport has invested heavily in infrastructure projects, most notably a new tower and fire complex, new runway and recently a multi-storey parkade that has added 1000 new parking bays and a retail node which includes restaurants, car rental offices and other shopping facilities. 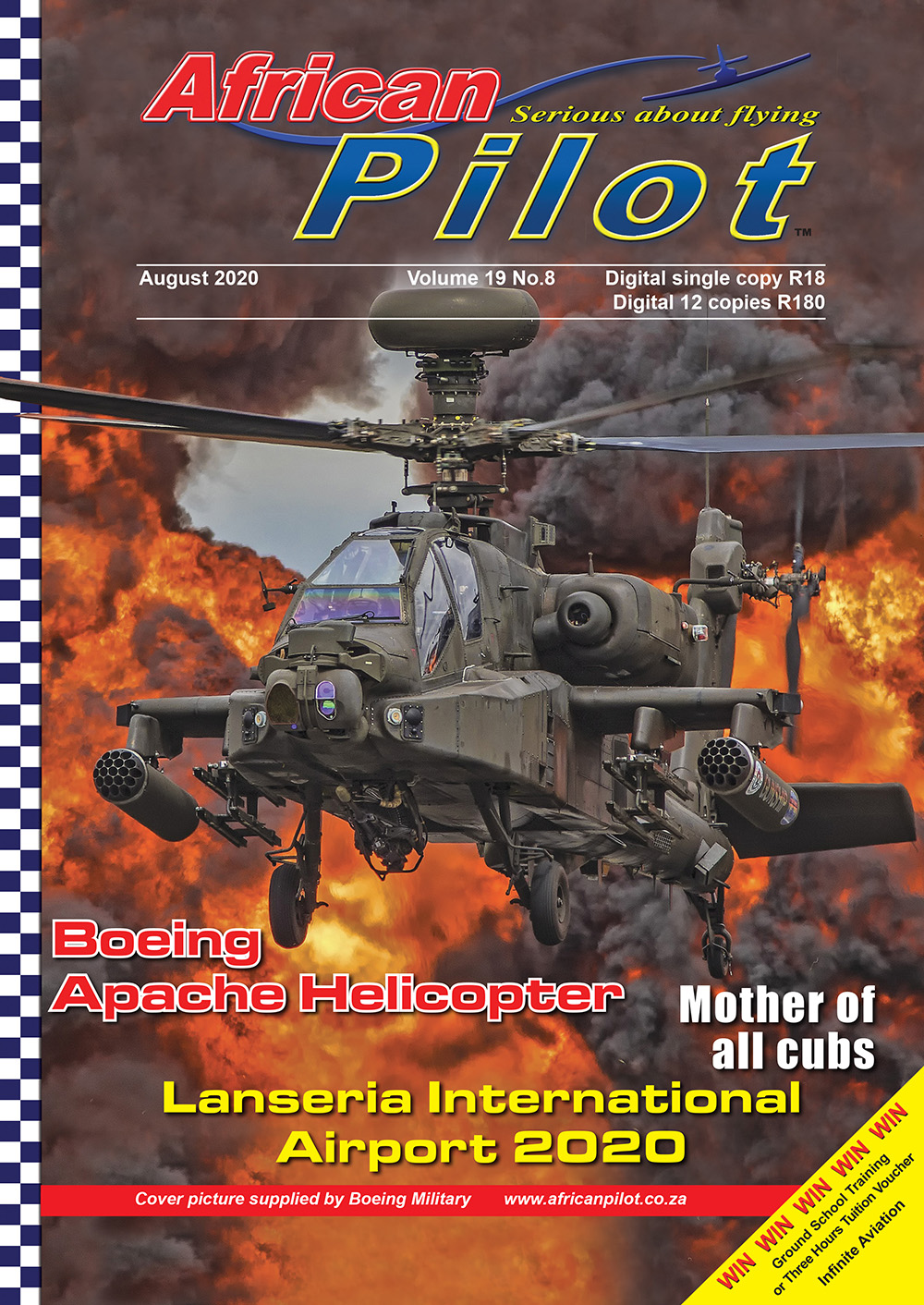 FREE preview of the August 2020 edition of African Pilot Magazine 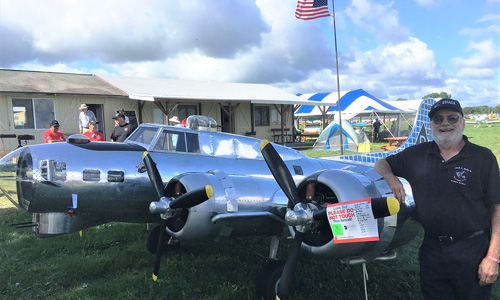 Bally spent nearly 18 years and an estimated 40,000 man-hours building the bomber, which he named ‘Obsession.’ The aircraft, known as the Bally Bomber, flew for the first time in 2016. 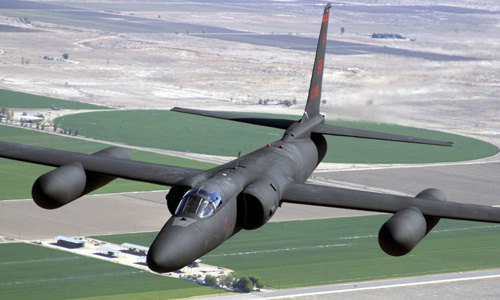 The U-2 Dragon Lady has been a host to less than 1,500 pilots since the first flight in 1955 and now, the first reserve pilot makes history. The U-2 is known as the most difficult aircraft to fly. 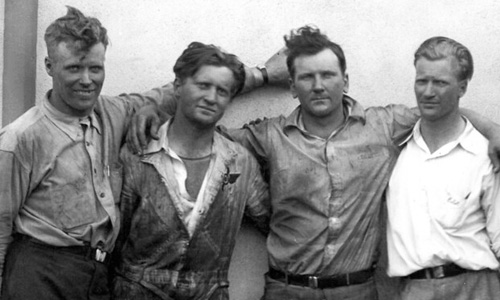 The four Hunter brothers have established a new airplane endurance record. An old model Stinson Detroiter has stayed in the air for 23 days, one hour, 41 minutes and 30 seconds. 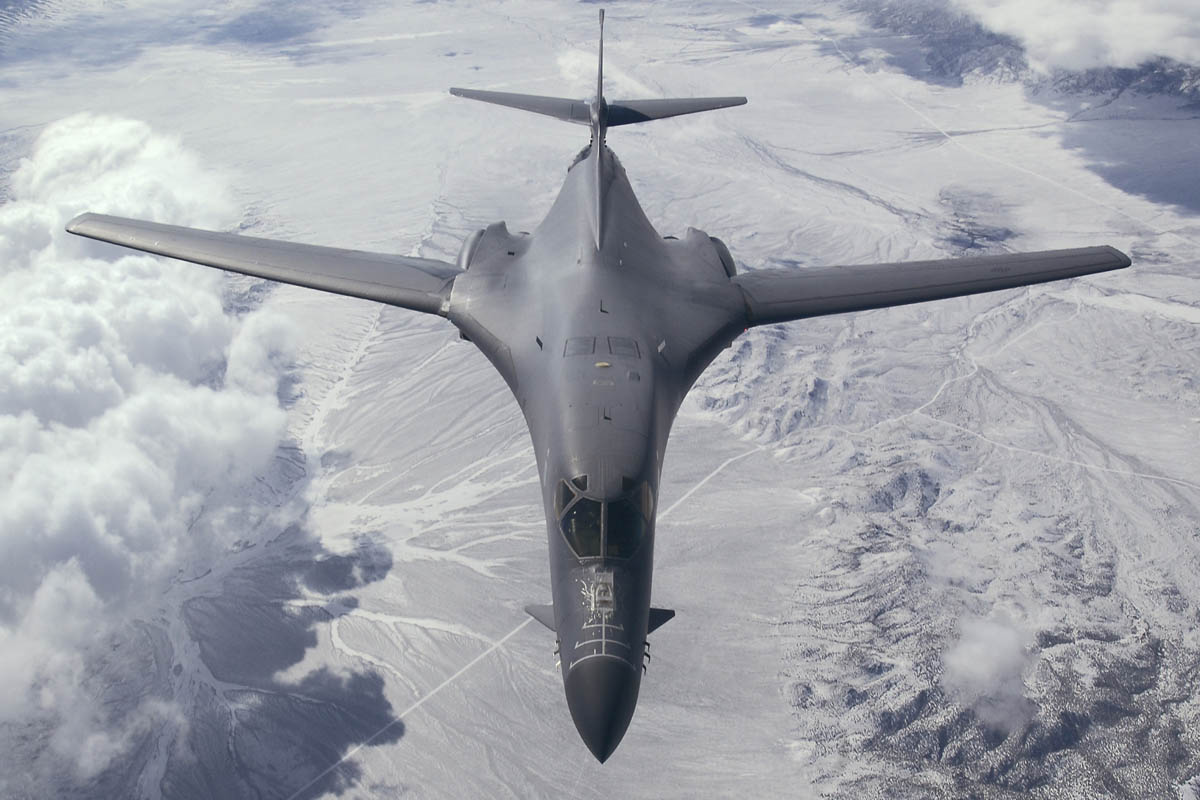 The Rockwell B1B Lancer is a supersonic variable-sweep wing, heavy bomber used by the United States Air Force. It is commonly called the ‘Bone’. It is one of three strategic bombers in the US Air Force fleet as of 2020, the other two being the B-2 Spirit and the B-52 Stratofortress. After a stalled start, the programme was restarted in 1981, largely as an interim measure due to delays in the B-2 stealth bomber programme. This led to a redesign as the B-1B, which differed from the B-1A by having a lower top speed at high altitude of Mach 1.25, but improved low-altitude performance of Mach 0.96. The electronics were also extensively improved during the redesign, whilst the airframe was improved to allow take-off with the maximum possible fuel and weapons load. The B-1B began deliveries in 1986 and formally entered service with Strategic Air Command (SAC) as a nuclear bomber in that same year. By 1988, all 100 aircraft had been delivered.