At the National Business Aviation Convention & Exhibition (NBAA-BACE) in Las Vegas on Tuesday 22 October, Pilatus took the wraps off the industry’s most advanced and versatile single-engine turboprop the PC-12 NGX. The brand-new PC-12 NGX incorporates an improved engine, smarter avionics and a completely redesigned cabin with larger windows, making this third generation of the PC-12 airframe the most advanced single-engine turboprop ever. Building on the experience gathered from the worldwide PC-12 fleet of over 1,700 aircraft with more than seven million flight hours plus Pilatus industry-leading support, the new PC-12 NGX brings the latest technology to the turboprop market.

O.R. Tambo International Airport is Africa’s biggest and busiest airport, facilitating over 21 million passengers a year, whilst more than 50 percent of South Africa’s air travelling passengers are facilitated through the airport.​ A new R4.5 billion office complex is to be developed in the western precinct of the OR Tambo International Airport in the first of seven phases that will kick-start a massive plan for new cargo and passenger terminals .

Christine Brits and I decided to fly to the event in my Cessna 182 and camp over for the Friday and Saturday nights so that we could be part of the wonderful comradeship of EAA members throughout the weekend. Again this year, many EAA members enjoyed the weekend of 8 to 10 November at the annual EAA Sun ‘n Fun hosted by the Brits Flying club. Although the SA Weather Services had forecast stormy weather, once again its predictions were completely incorrect. There was some wind, but fortunately throughout the day the wind turned from an easterly cross wind to a more northerly straight down runway 20. Although there were some visiting aircraft on the Friday afternoon, most of these returned to the Coves for the night. However, on Saturday morning there were a few arrivals and by lunchtime I counted more than 65 aircraft, one Gyrocopter and four helicopters present. 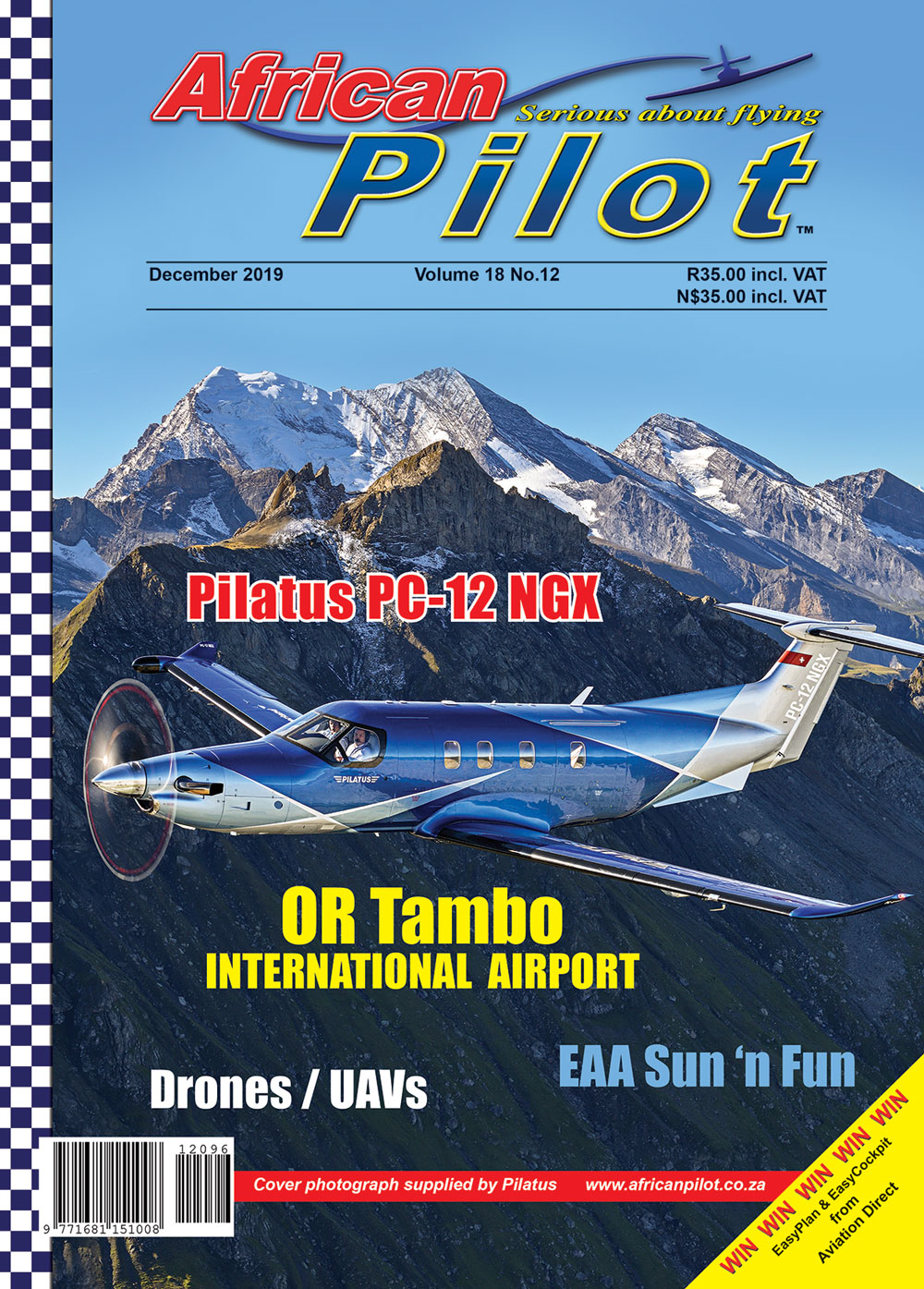 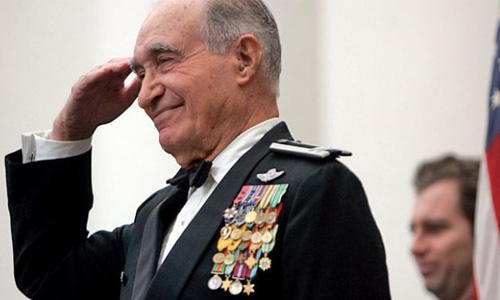 Throughout his life, Spiros ‘Steve’ Pisanos showed considerable resourcefulness and courage. His story can be a tremendous source of inspiration for those hoping to overcome obstacles. 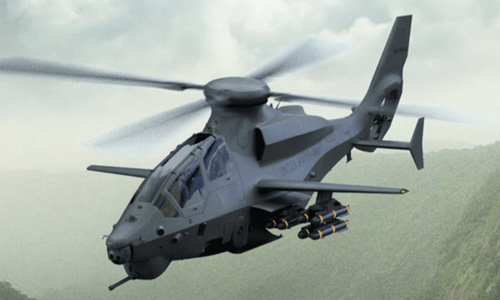 In 2018, the US Army initiated the Future Attack Reconnaissance Aircraft programme, with the intention of finding a replacement for its retired Bell OH-58 Kiowa scout helicopters. 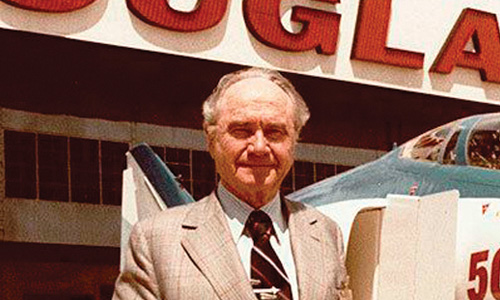 In July 1939, McDonnell founded his own company, the McDonnell Aircraft Corporation. McDonnell’s company manufactured parts for other aircraft manufacturers during World War II. 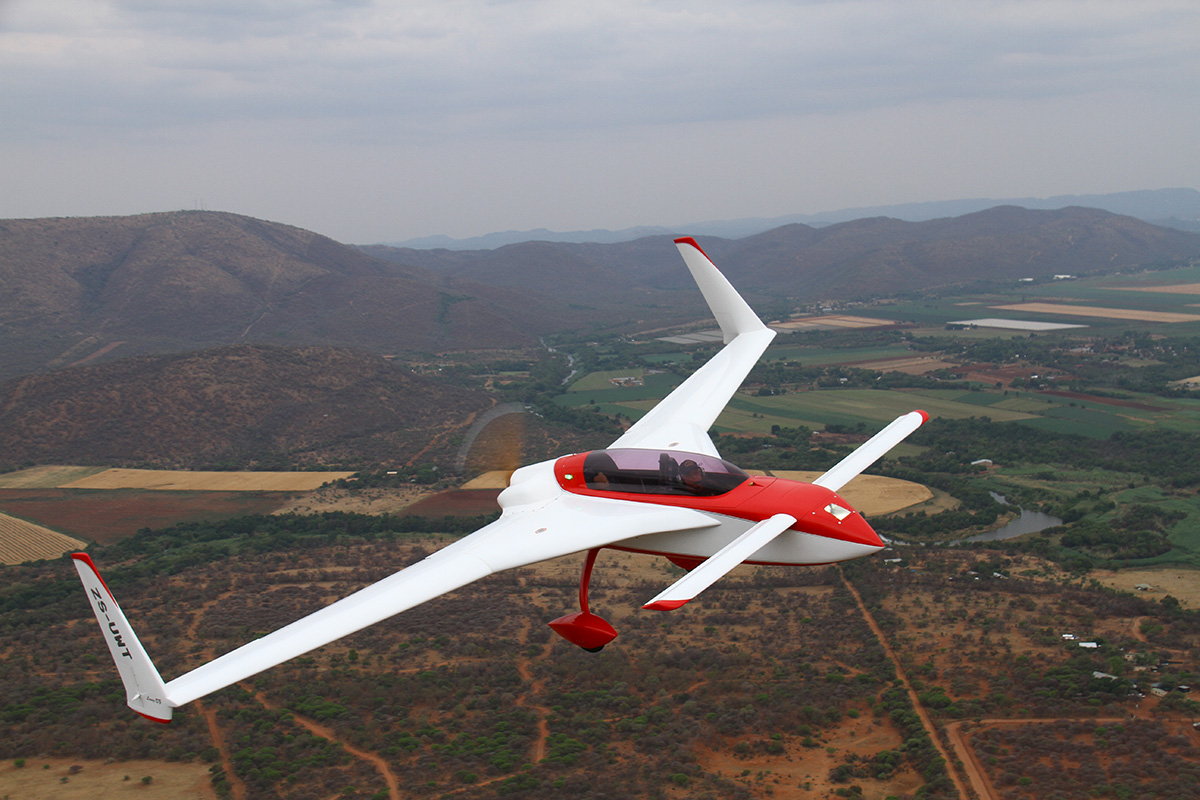 This month’s cover picture was taken at the recent Experimental Aircraft Association (EAA) Sun ‘n Fun weekend staged at the Brits Flying Club over the weekend 8 to 10 November 2019. The aircraft is a Long-EZ owned and flown by Dave Lister. The Rutan Model 61 Long-EZ is a homebuilt aircraft with a canard layout designed by Burt Rutan’s Rutan Aircraft Factory. It is derived from the VariEze, which was first offered to homebuilders in 1976. Athol Franz took this picture through the open window of his Cessna 182, which is the ideal camera ship for air-to-air photography. Athol used his Canon 7D fitted with an 18 to 200 mm lens at focal length 28 mm. The exposure was f8 at 1/160sec, ISO 200.