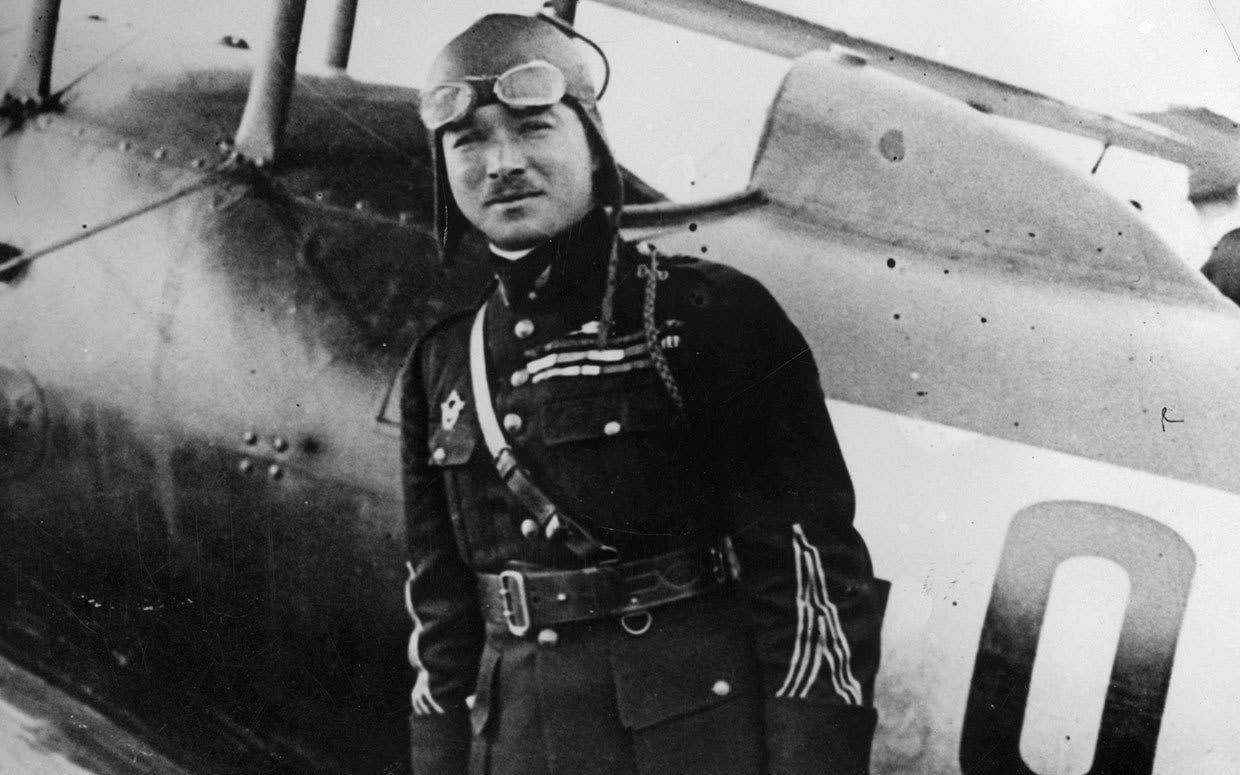 With immense skill as a fighter pilot, René Fonck hunted his prey fearlessly and ruthlessly, patiently stalking the enemy before mounting a quick and decisive attack. However, there were several French aviators who distinguished themselves in combat. One such hero was Colonel René Fonck who emerged as the top Allied fighter ace of the First World War. Indeed, his confirmed 75 victories qualify him for the title of ‘All-time Allied Ace of Aces’ even when every conflict until now is considered. He was a Commander of the prestigious French Legion of Honour.

Read more on page 210 of the December Edition of African Pilot Magazine. 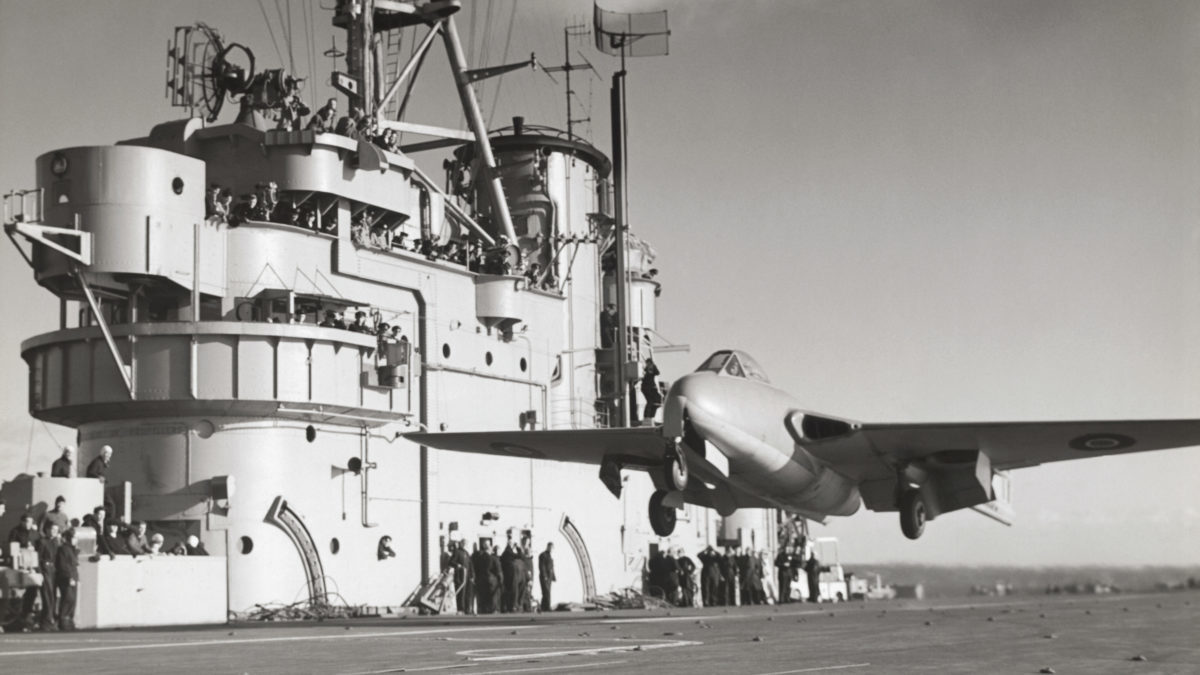 The first landing and take-off aboard an aircraft carrier by a jet-powered aircraft were made on 3 December 1945 by Lieutenant-Commander Eric Melrose Brown, whilst flying a de Havilland DH.100 Sea Vampire Mk.10, LZ551/G. The ship was the Royal Navy Colossus-class light aircraft carrier, HMS Ocean (R68).

The airplane was used for flight testing and then in 1945, was modified for operation from carriers. It was named ‘Sea Vampire’ and reclassified as Mk.10.

Read more on page 206 of the December Edition of African Pilot Magazine. 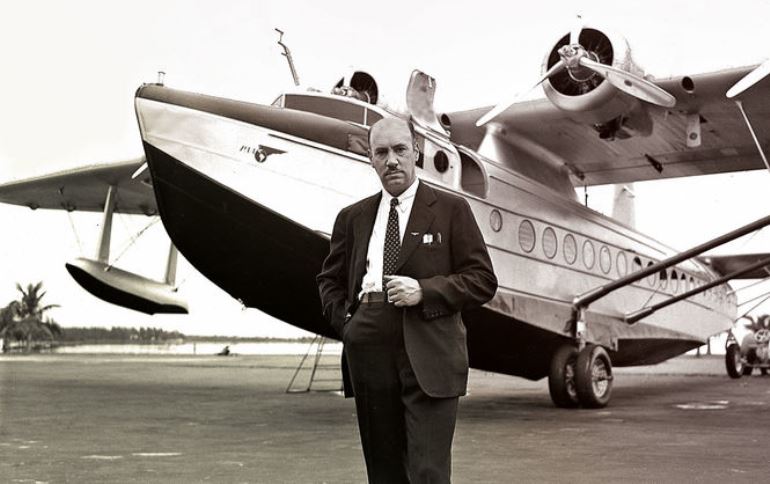 Igor Sikorsky was a Russian / American aviation pioneer in both helicopters and fixed-wing aircraft. His first success came with the S-2, the second aircraft of his design and construction. His fifth airplane, the S-5, won him national recognition as well as F.A.I. licence number 64. His S-6-A received the highest award at the 1912 Moscow Aviation Exhibition and in the autumn of that year the aircraft won, for its young designer, builder and pilot, first prize in the military competition at Saint Petersburg.

Read more on page 226 of the December Edition of African Pilot Magazine. 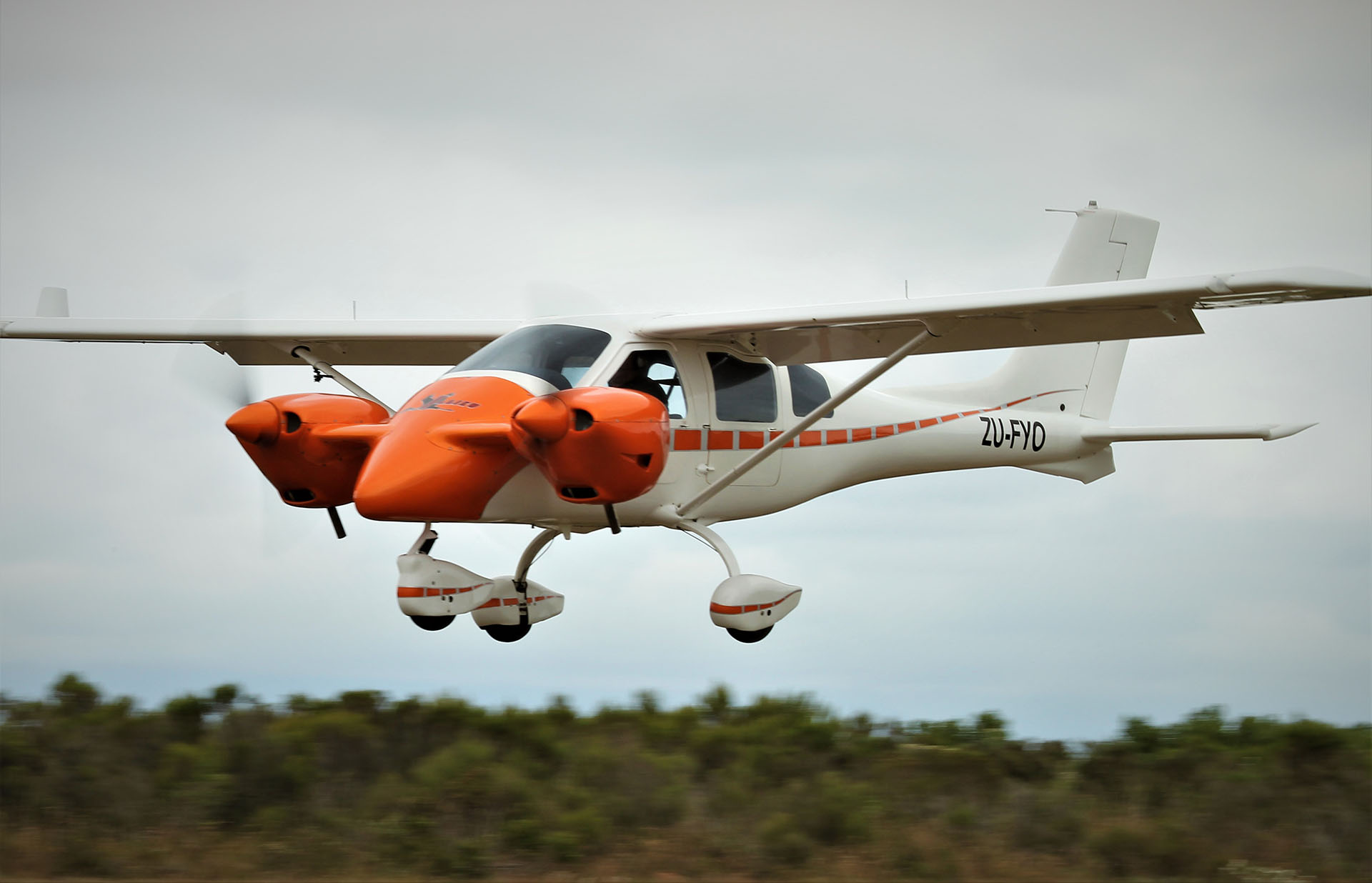 Athol Franz took this picture at the Battlefields Lodge Mossel Bay fly-in on Saturday 14 November as the aircraft landed. This unique aircraft is the original prototype designed by Jabiru South Africa set to become an inexpensive twin engine trainer aimed at flight schools. The picture was taken with a Canon EOS 1 Mk4 camera fitted with a 100 to 400 mm lens, f14, 1/125 sec, 190 mm, ISO 200.