By Gary Renault
Last year (2018) the airport placed significant emphasis on hangarage. The feedback received from the industry was no doubt that hangars were in dire need and we are happy to report that the shareholder has approved the building of four new hangars. Airport management is in negotiations with prospective tenants and as soon as they has been finalised we will be breaking ground with an approximate six to eight-month construction before the new tenants can move in.

Although 2018 was a good year, the industry is taking unprecedented strain and sadly we are finding more and more of our industry stakeholders struggling financially, which is not a good sign for 2019. We find ourselves in an unusual position of exploring alternate innovative ways of remaining competitive despite challenges of unfair and somewhat questionable advantages being given to operators who run on the coat tails of others costs, operations and deliberately flaunt legislation. Hopefully after extensive investigation and uncovering truths there will be some light shed over these shady dealings and all those guilty will be brought to book.

The launch of our social media sites commenced without a hitch, whilst our Facebook, Instagram and Twitter accounts are abuzz with news. We will continue to encourage the country to follow and engage with us as it is not only about the industry in our province, but South Africa as a whole and hopefully soon, southern Africa that needs to know and become involved in our industry.

2019 will see us placing pressure on government to bring to fruition the goal of open skies for Africa by way of The Yamoussoukro Decision. This was a treaty that allowed for open skies amongst most African countries. The decision was endorsed by 44 members of the African Union in 1999 and became binding in 2002. 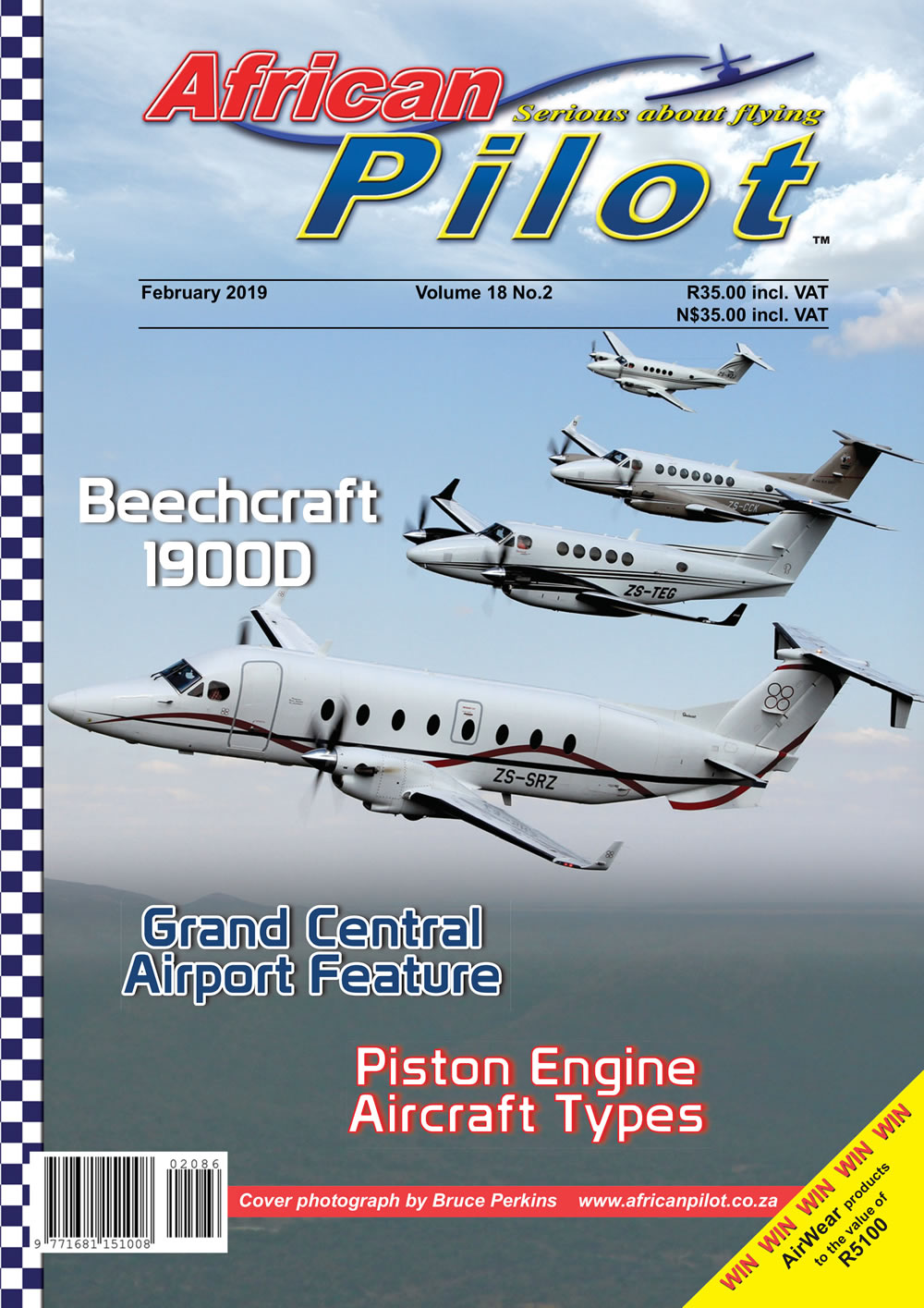 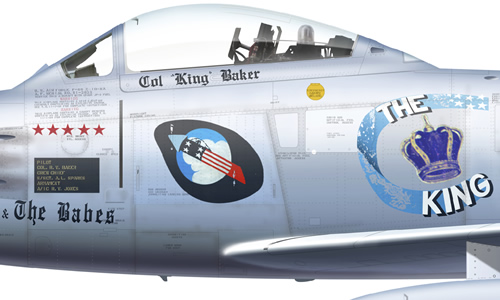 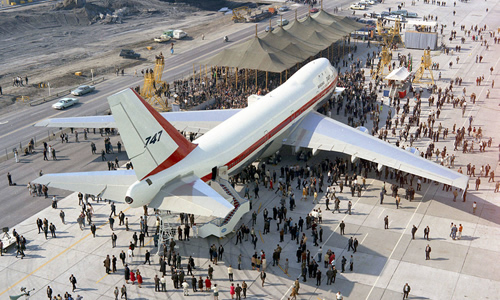 The first example of a Boeing 747, quite possibly the most easily recognisable aircraft in the world, completed its maiden flight fifty years ago. 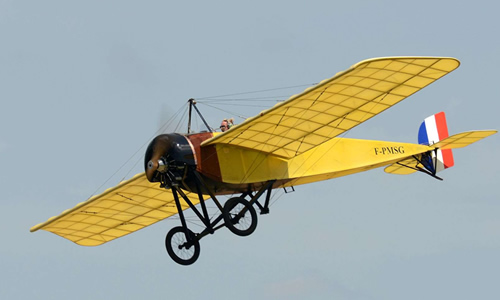 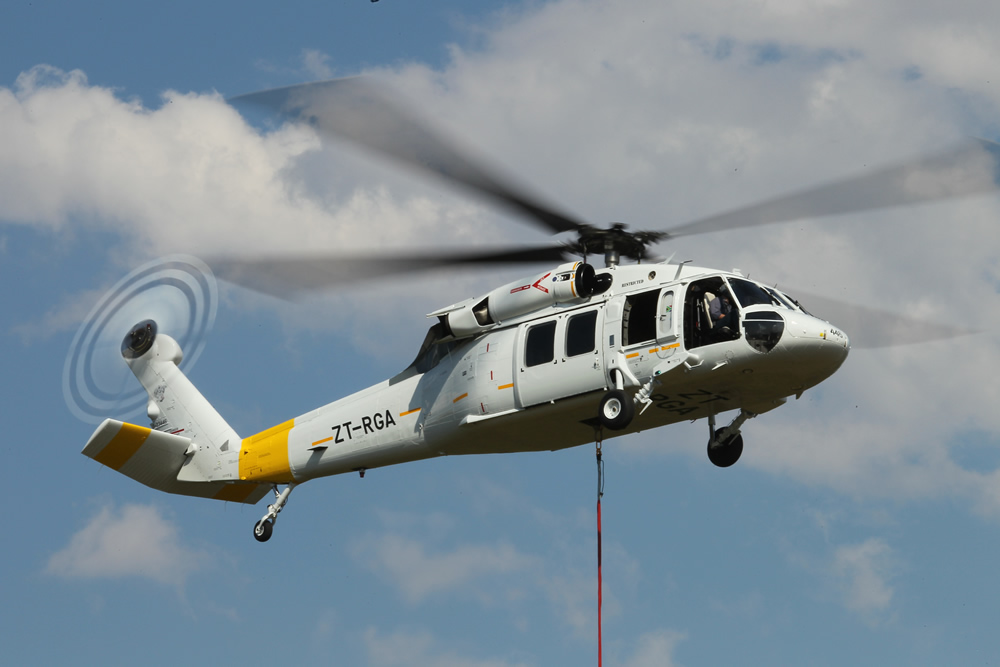