The Yakovlev Yak-52 (Russian: Яковлев Як-52) is a Soviet primary trainer aircraft which first flew in 1976. It was produced in Romania from 1977 to 1998 by Aerostar, as a Iak-52, which gained manufacturing rights under agreement within the former COMECON socialist trade organisation.

During 2019 Grand Central Airport went through some management changes. Riaan Cilliers was nominated as the new CEO as of May 2019 with Sarah Thepa alongside him as the Airport Manager. Tiaan Joseph remains the assistant Airport Manager and Fire Chief, whilst Rob Sargent remains the assistant Fire Chief and AVSEC Manager. Although 2019 was a good year, the industry is taking unprecedented strain and sadly we are finding more and more of our industry stakeholders struggling financially. We find ourselves in a position of exploring alternate innovative ways of remaining competitive despite some challenges. However, Grand Central looks forward to a fruitful 2020 with its present tenants and look forward to new beginnings with potential new tenants. The airport will continue to strive to have South African aviation engage with them, as it is not only about the aviation industry but about South Africa as a whole.

Over the past twelve years or so South Africa, which mirrors other countries in the world, has seen a steady decline in the number of ‘certified piston engine’ aircraft sold as ‘new’ to the market. The reasons for this decline are numerous, but fundamentally the sheer cost of owning a new ‘certified’ piston engine aircraft, coupled with the significant new acquisition cost has prevented the expansion of this particular aviation sector. However, the sheer cost factor has not stopped private flying, because many pilots now own and operate Light Sport Aircraft (LSA) due to the sheer economy where Mogas (car fuel) can be used and the exceptionally high cost of maintenance has been dramatically reduced by using ‘Approved Persons’ to conduct annual inspections. 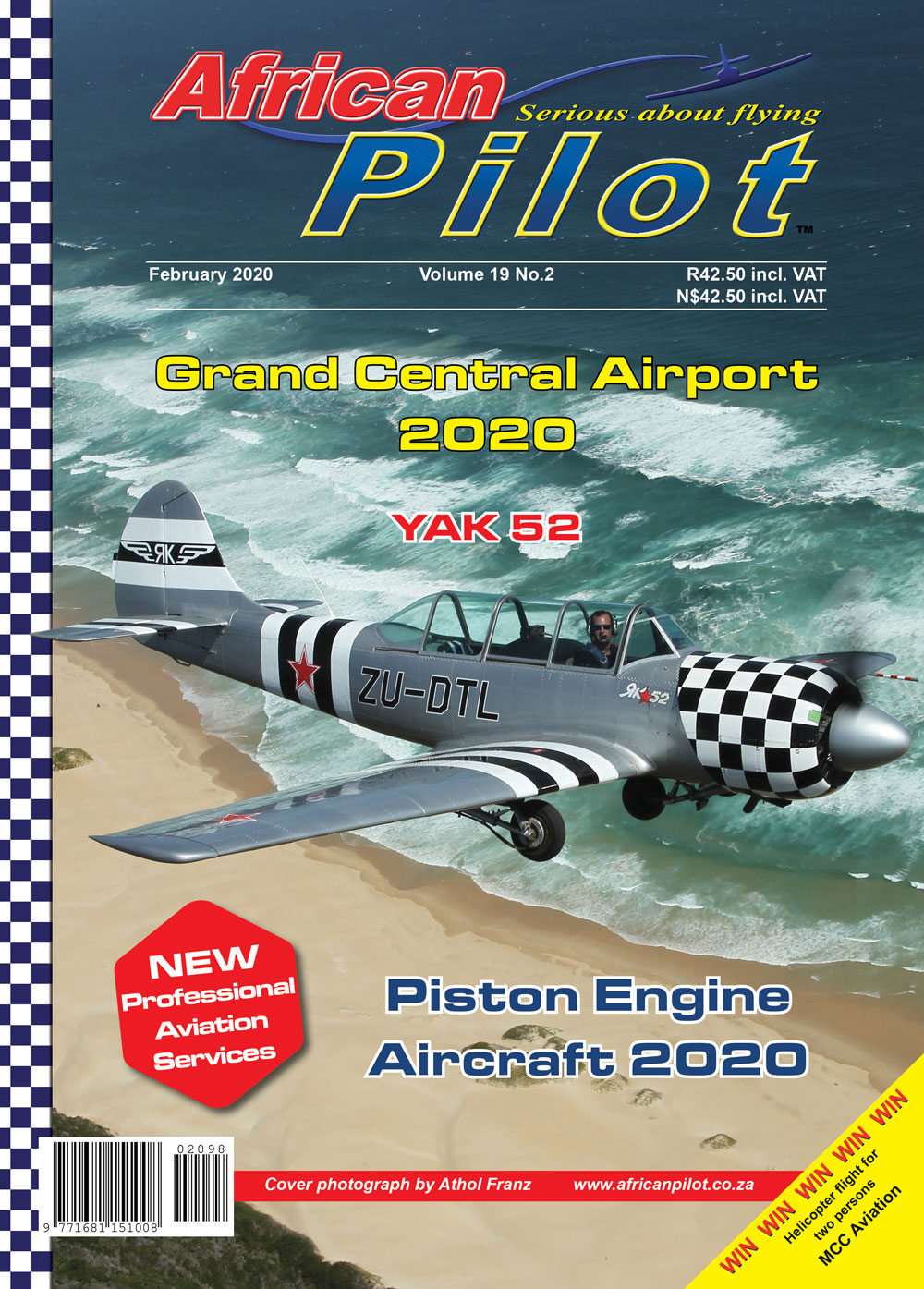 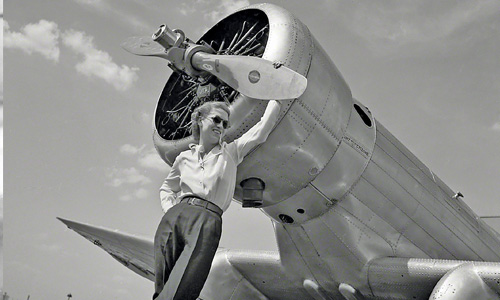 This is the remarkable story of a woman who overcame tremendous odds to make her mark in history. 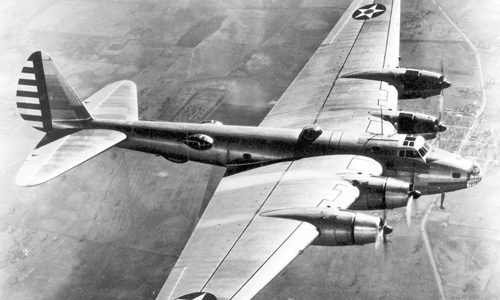 The Boeing XB-15 was essentially a giant experimental version of the B-17 Flying Fortress bomber. 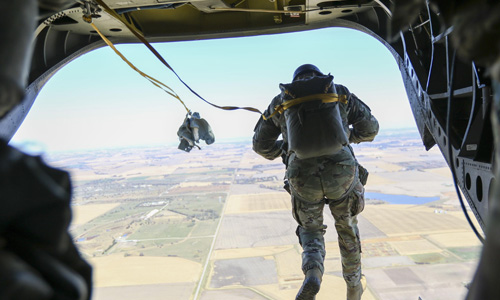 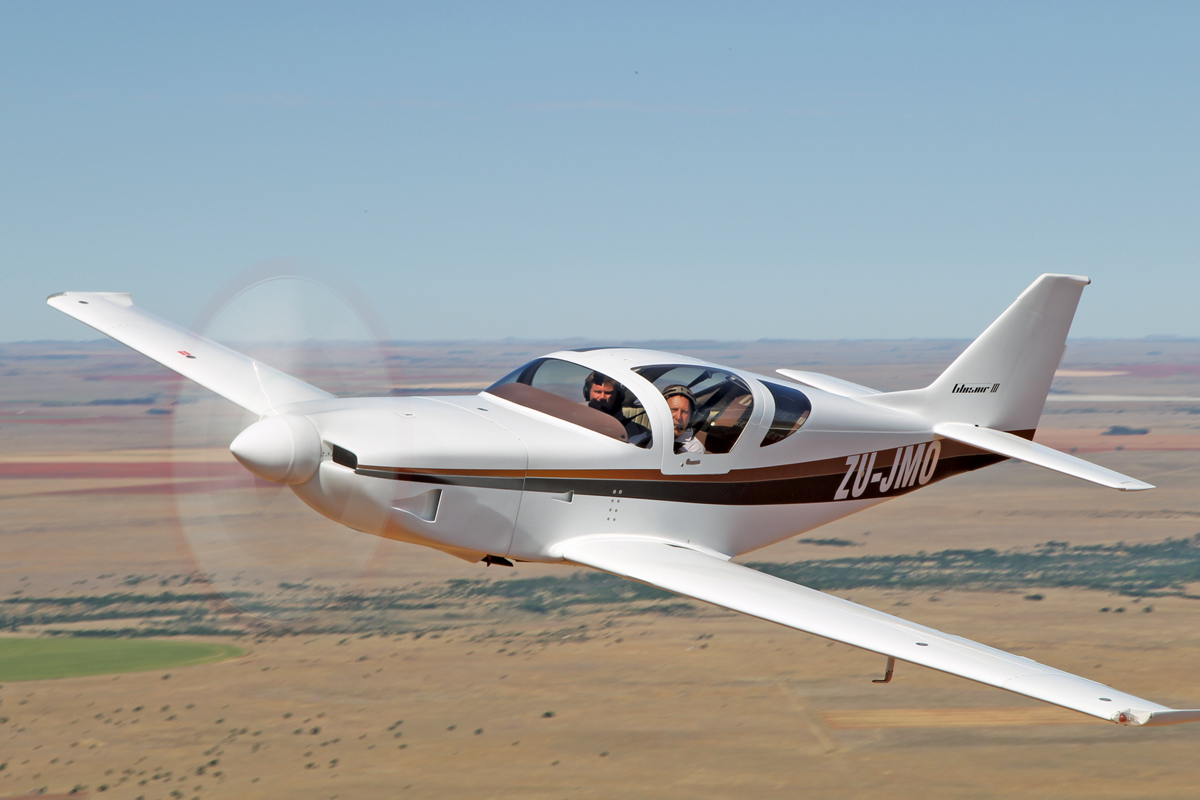 This month’s cover picture of Jack Onderstall’s Glasair III was taken by Athol Franz some years ago in the region of New Tempe Airport, Bloemfontein where the aircraft is based. Jack built this home-built project over five and a half years and it first flew in 2004. The Glasair III a high performance semi-aerobatic performer fitted with a Lycoming IO540 that drives a three-blade composite MT propeller. Athol took this picture from his Cessna 182 flown by an instructor. He used his Canon EOS1 MKIV fitted with a 28 to 105 image stabilised Canon lens. Shutter speed 1/60sec, ISO 100, F22, focal length 90 mm, shutter priority.