Towards the end of November 2019, I travelled to Port Elizabeth on business and the plan was to conduct an air-to-air photo sortie with Patrick flying his ‘Game Bird’ aircraft with a YAK-52 as the ‘chase plane’ flown by Edward Sharp. Although the day was very windy, we took off into clear blue skies from the Davidson’s Sea View airfield outside Port Elizabeth. The first sortie was to capture pictures of Patrick’s Game Bird aerobatics’ plane for this month’s cover and this article. The second sortie was to capture pictures of Edward’s beautiful YAK-52 from a second YAK-52 flown by Patrick.

2019 seems to have been one of the most successful years to date for CDC Aviation and Cirrus South Africa. Highlighted earlier this year was the arrival of the first SF50 Vision Jet into the country and the first owner rated pilot of the jet. As if it could not get any better than that, the sales department ended the year with five brand new SR 22 G6 aircraft sold and delivered into South Africa for private owners, showing the market is still strong for those who have the right market and the right product. All five new G6 aircraft were ferried to South Africa in the latter half of this year.

Staged at CAASA House at Lanseria International Airport on Friday 22 November, the Commercial Aviation Association of Southern Africa’s annual awards’ ceremony was very well attended by many CAASA members and some guests.

Today we celebrate the achievements of our Aero Club members who have contributed for many years and also to those that have represented our country in a numerous recreational aviation disciplines this year. We will share these special times with friends and fellow members as they receive well deserved accolades and awards for their achievements. 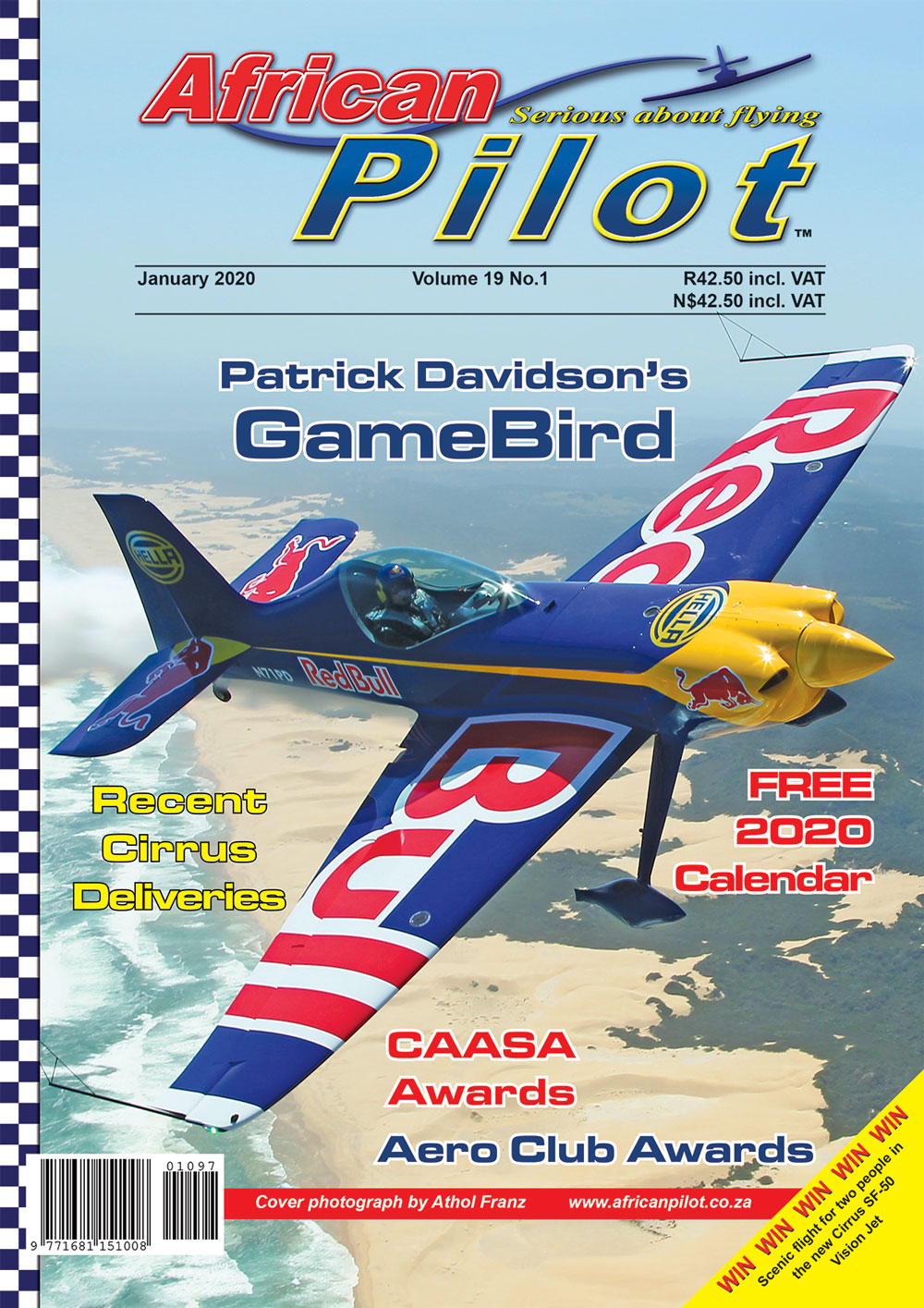 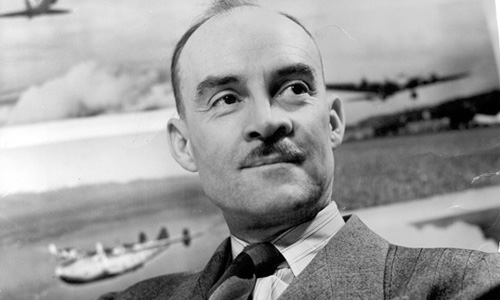 Described as frail and small in stature, Eddie Allen may not have looked like a stereotypical test pilot, but he was certainly one of the best. 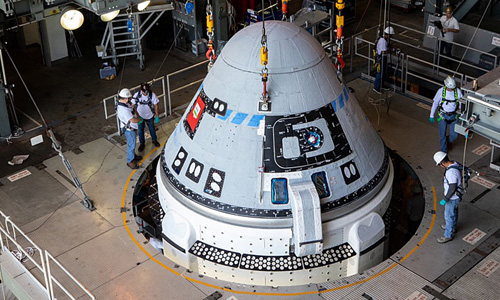 The Boeing CST-100 Starliner is a spacecraft currently under development as part of NASA’s Commercial Crew Development programme. 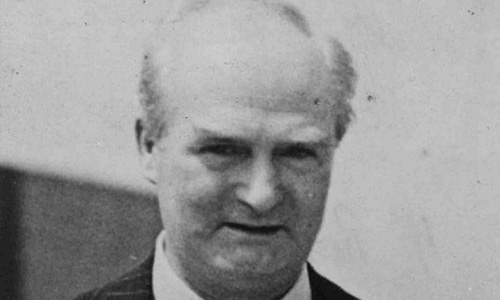 This picture of Edward Sharp’s immaculate Yak-52 ZU DTL was taken by Athol Franz from a similar Yak-52 flown by Patrick Davidson specifically for an article on the Russian trainer in a future edition of African Pilot. The sortie was conducted in the vicinity of the Davidson’s Sea View property which has a private grass runway. Athol Used his Canon EOS 1 Mk4 fitted with an image stabilised 28 to 105 Canon lens. The shutter speed was 1/160sec, F/20 at 67mm and ISO 200.