Gauteng’s only alternative International Airport, Lanseria is the second airport in the province of Gauteng that provides for international, regional and local air travel. Being conveniently located to the north west of Johannesburg and within easy reach of the City of Tshwane’s southern regions via a mature highway system, many commuters prefer Lanseria as the airport of choice for local flights.

On Saturday 11 May, Kishugu Aviation and the Lowveld Aero Club staged the regional annual airshow, this year named after the main sponsor ABSA – The ABSA Lowveld airshow.

As my shared Cessna 182 ZS ILD was at the AMO for its Mandatory Periodic Inspection (MPI,) Christine Brits and I drove to Vryheid early on Friday 26 April. On arriving at the airfield, it was clear that this was to be an exciting weekend of aviation banter. The airfield had been prepared by the local Vryheid Flying Club with the grass cut and flags placed where the visiting aircraft would park.

Over the extended long weekend of 1 to 5 May – Wednesday was a public holiday – the 2019 PTAR took place in the West Coast seaside town of Saldanha hosted by the Saldanha Flying Club. Whilst the weather at the airfield was flyable when I arrived early on Friday morning, the weather conditions at several inland turn points were below minimums and the weather continued to deteriorate throughout the day. 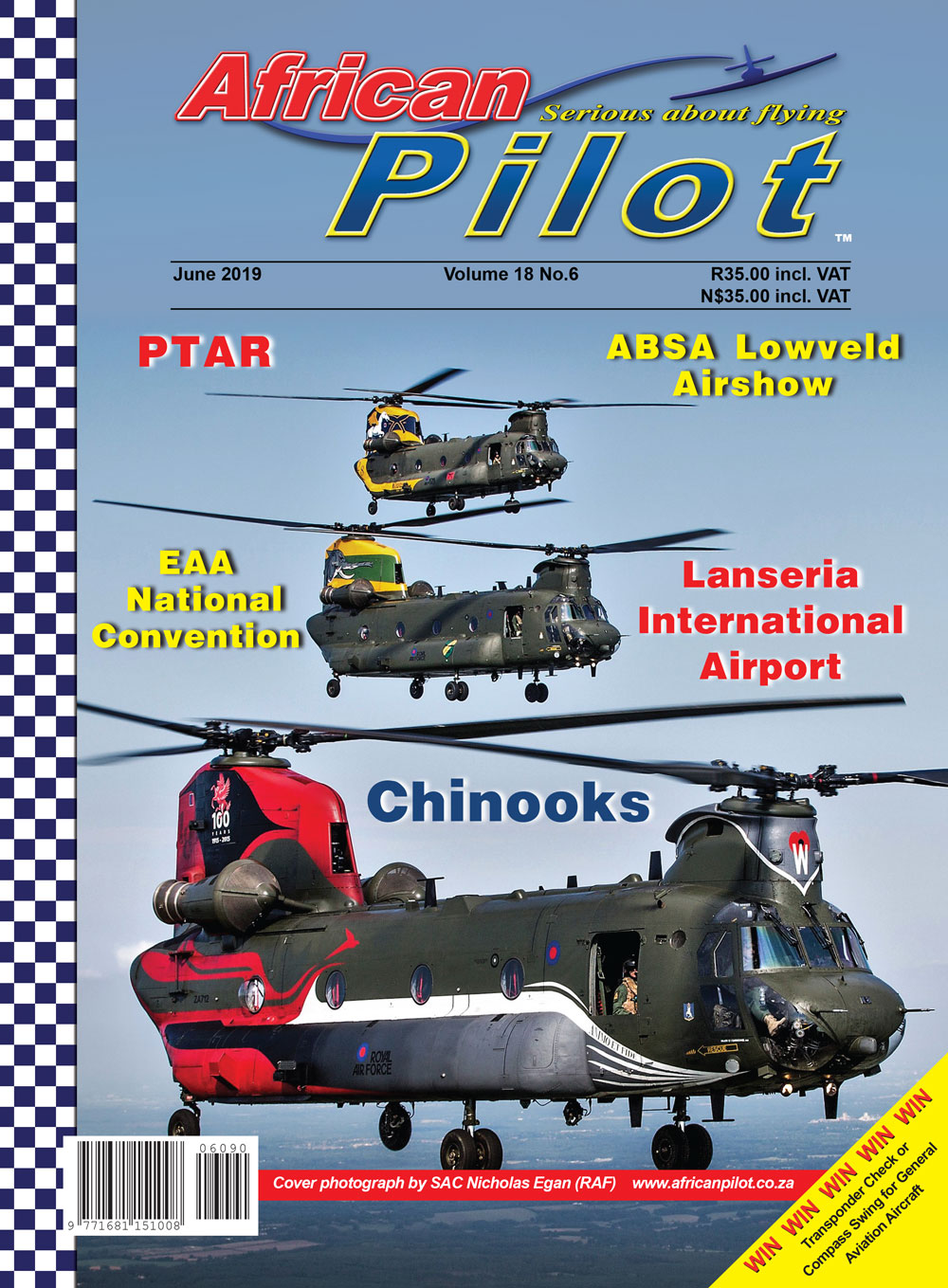 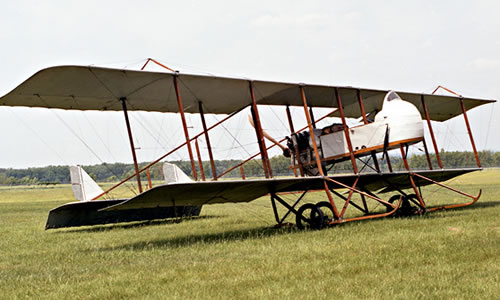 More than 100 years ago, this pilot flew pioneering missions which would still be considered dangerous with today’s modern technology. 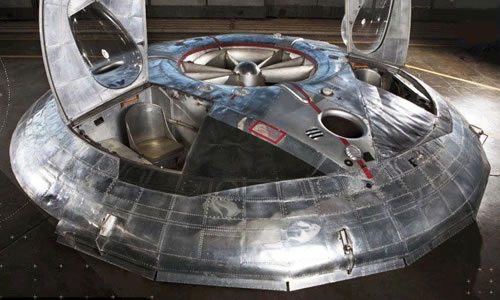 Developed during the late 1950s, the VZ-9-AV Avrocar was intended to be the prototype of what could become the ultimate Cold War fighter. 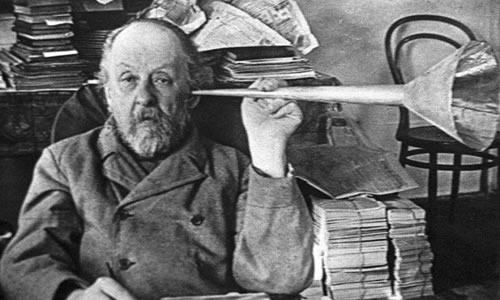 Konstantin Eduardovich Tsiolkovsky was born on 17 September 1857, in what was then the Russian Empire. He did not have an easy childhood.

And Down we Go 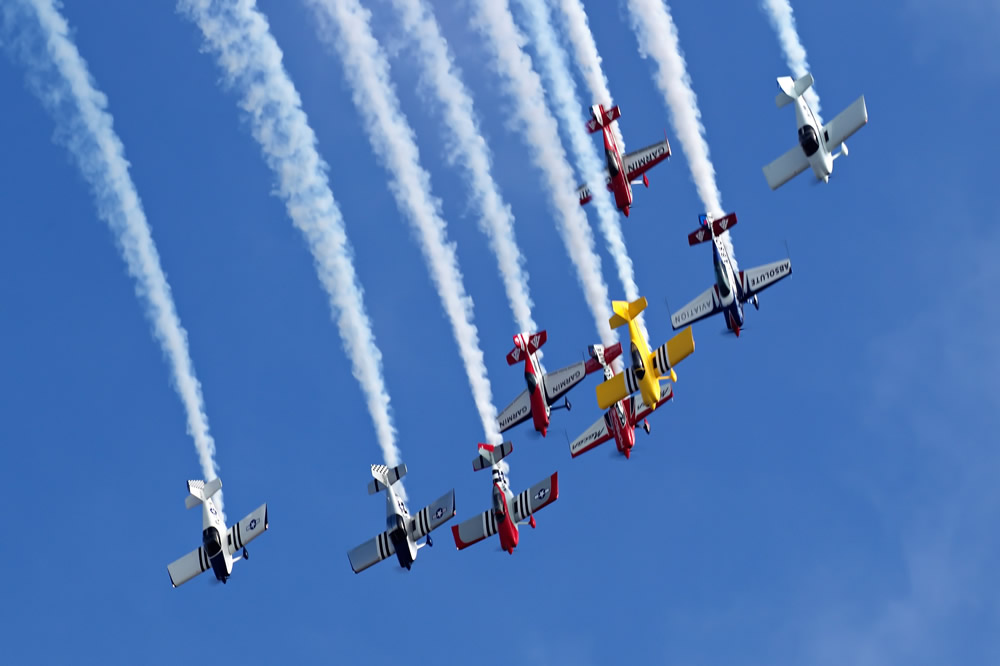 This picture shows the five ship Raptor RV formation team leading the four ship Team Xtreme on the way down from a mass formation loop taken at the ABSA Lowveld Airshow 2019 on Saturday 11 May 2019.