A Light Sport Aircraft (LSA), is a fairly new category of small, lightweight aircraft that are simple to fly. LSAs tend to be heavier and more sophisticated than ultralight (aka ‘microlight’) aircraft, but LSA restrictions on weight and performance separates the category from established GA aircraft. There is no standard worldwide description of an LSA.

On Monday 18 May 2020 Textron Aviation announced the successful first flight of its new twin utility turboprop, the Cessna SkyCourier. The milestone flight is a significant step toward entry into service for the clean-sheet aircraft and it kicks off the important flight test programme that validates the performance of the Cessna SkyCourier.

Daher has unveiled technical details for its TBM 940 very fast turboprop aircraft in the Model Year 2020 version, which is equipped with HomeSafe; an emergency system that automatically brings the airplane to a runway touchdown if the pilot becomes incapacitated.

CES is an annual trade show organised by the Consumer Technology Association and is held in January at the Las Vegas Convention Centre in Nevada, United States. This event typically hosts presentations of new products and technologies in the consumer electronics’ industry.

Bell is a global helicopter leader and no stranger to the vertical take-off and landing (VTOL) world. Bell is using its vast experience and knowledge from its first ducted fan aircraft, the Bell X-22, which first flew in 1966, to its experience with the V-22 Osprey tiltrotor, and the new V-280 Valor tiltrotor aircraft in making the Nexus VTOL aircraft. The CMV-22 Osprey is the US Navy version, CV-22 is the US Air Force’s version and the MV-22 Osprey is the US Marines’ version. 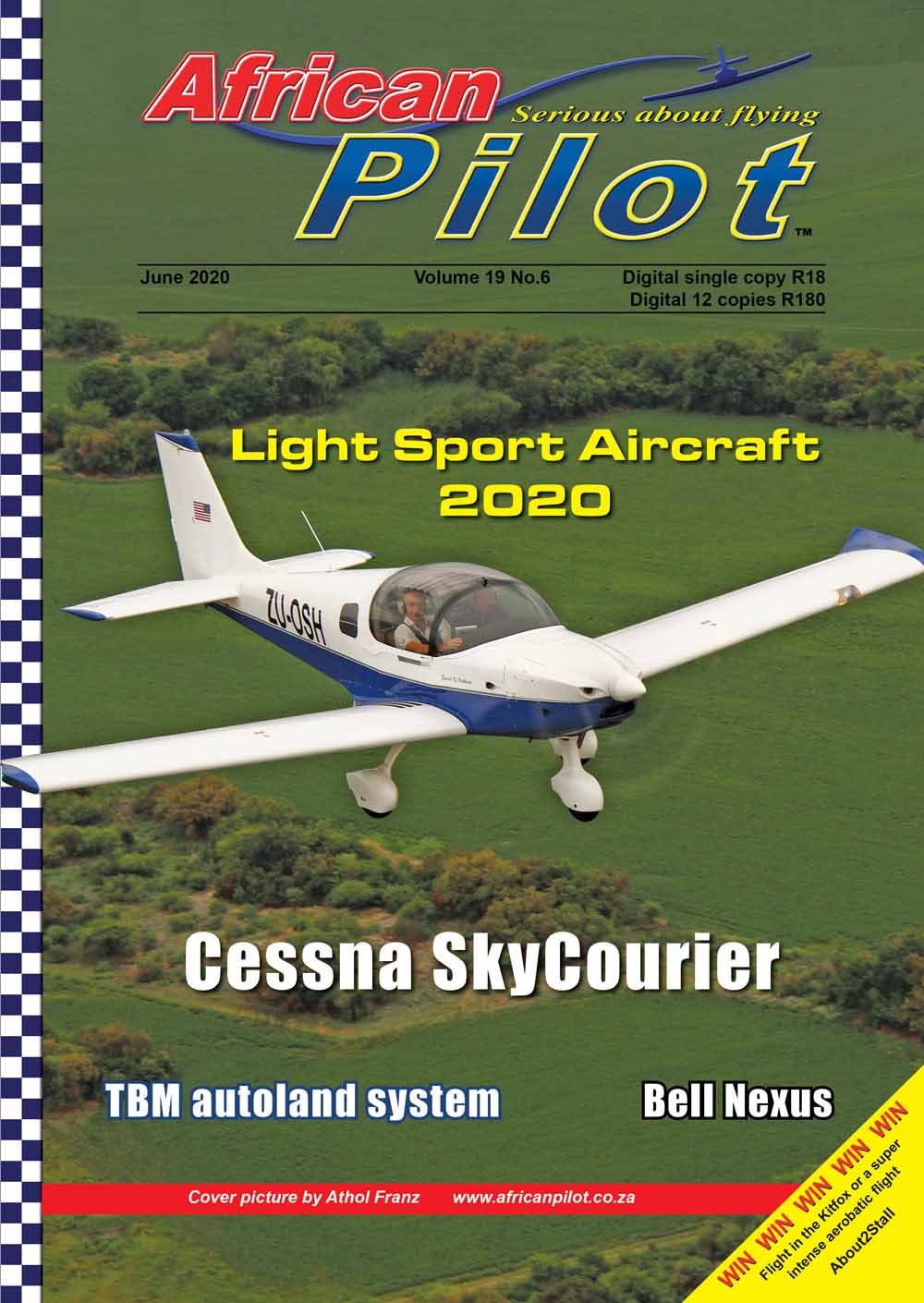 FREE preview of the June 2020 edition of African Pilot Magazine 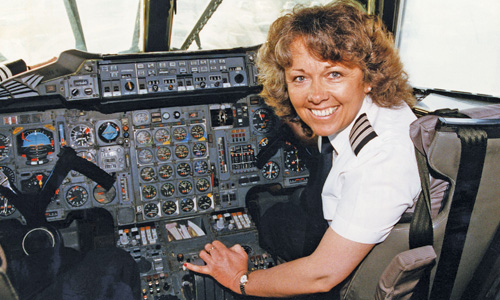 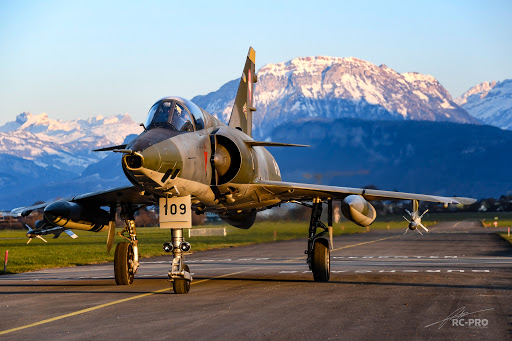 The Dassault Mirage was one of the most iconic combat aircraft designs and whilst the type has virtually disappeared from the skies today. There are still people who are passionate about the Mirage III. 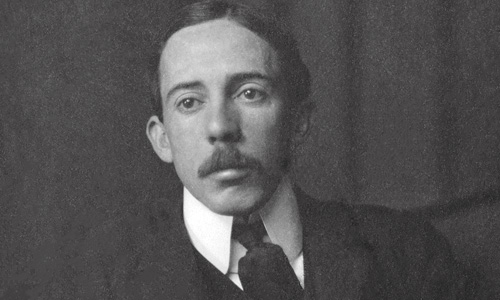 This month’s unusual picture was taken by Greg Ritz using DJI Mavic drone at the Davidson’s private Seaview airstrip. The two Red Bull branded aircraft being a Sukhoi SU31 on the left and the SBach on the right belong to Patrick Davidson.