Review – compiled by Athol Franz and Lara Bayliss
As a regular visitor to Rand Airport, because my shared Cessna 182 is based at this airport, I have seen many improvements to the historic terminal building over the past few years. In addition, the friendly atmosphere and significant activity to be found at the airport are encouraging. Apart from the annual airshow in August / September that attracts upwards of 22 000 spectators, in 2018 the airport hosted the ‘Elders Flight’, a generous initiative by Felix Gosher as well as an Easter event and several South African Power Flying Association (SAPFA) events. Rand Airport is also home to many of South Africa’s historic aircraft and airshow display teams, meaning that on any given weekend when the weather is good, one is likely to see unique aircraft taxiing out for their practice sessions.

Business at Rand Airport 2019 – by Stuart Coetzee
In 2014 the newly elected board of directors of Rand Airport Holdings (Pty) Ltd (‘Holdings’), the landowning company, realized that in order to preserve the airport for the use and enjoyment of the aviation industry, and in particular to secure the sustainability of the operators and shareholders at the airport, other avenues of income had to be identified and vigorously pursued. The intention was to ensure that the investment made in 2000 remained viable and to pursue new opportunities to grow the investment, improve the infrastructure and repay the sacrifices made by the shareholders when they bought the airport in 2000.

In 2008, the sale by Holdings of the stands in Airport park extension four resulted in the establishment of prime industrial and commercial land on the corner of Russell and Rand Airport roads. The purchasing companies, such as Imperial Holdings, that established themselves along Russell Road and Airport Road, are a testament to the value that is placed on the land owned by Holdings at the airport.  Read the full story in the March 2019 edition of African Pilot magazine. 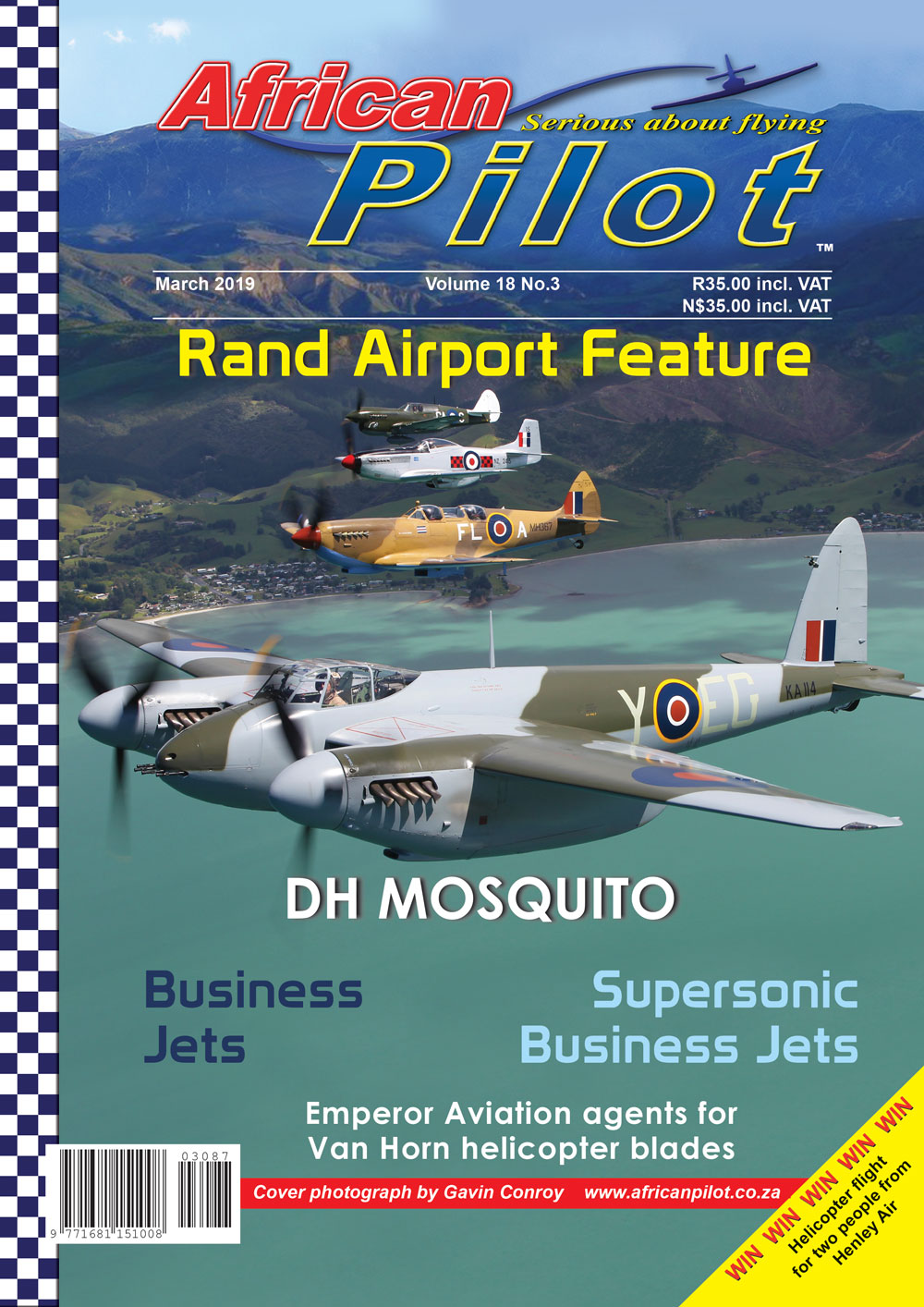 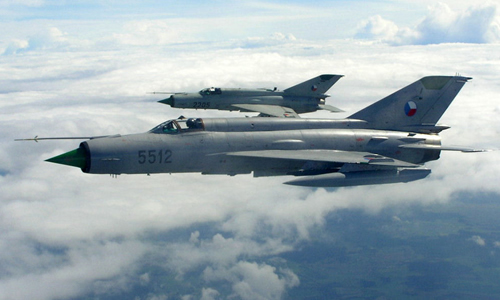 During the Vietnam War, a total of about 10 000 aircraft were destroyed. Regardless of the side on which combat pilots fought, the skies over Vietnam were the most dangerous in the world. 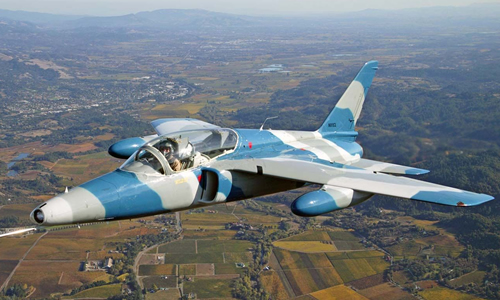 Developed as a private venture by Folland Aircraft, the Gnat first flew on 18 July 1955. The Folland Gnat was a British compact swept-wing subsonic fighter aircraft. 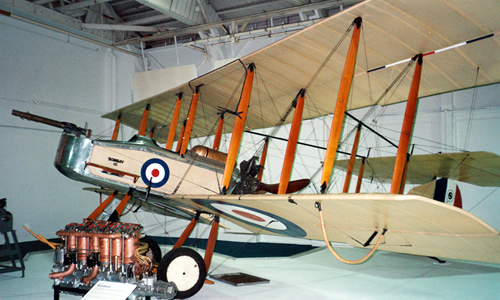 Reginald Kirshaw ‘Rex’ Pierson was born in Norfolk, England, on 9 February 1891. After completing school in Essex, young Rex wanted to become an engineer. 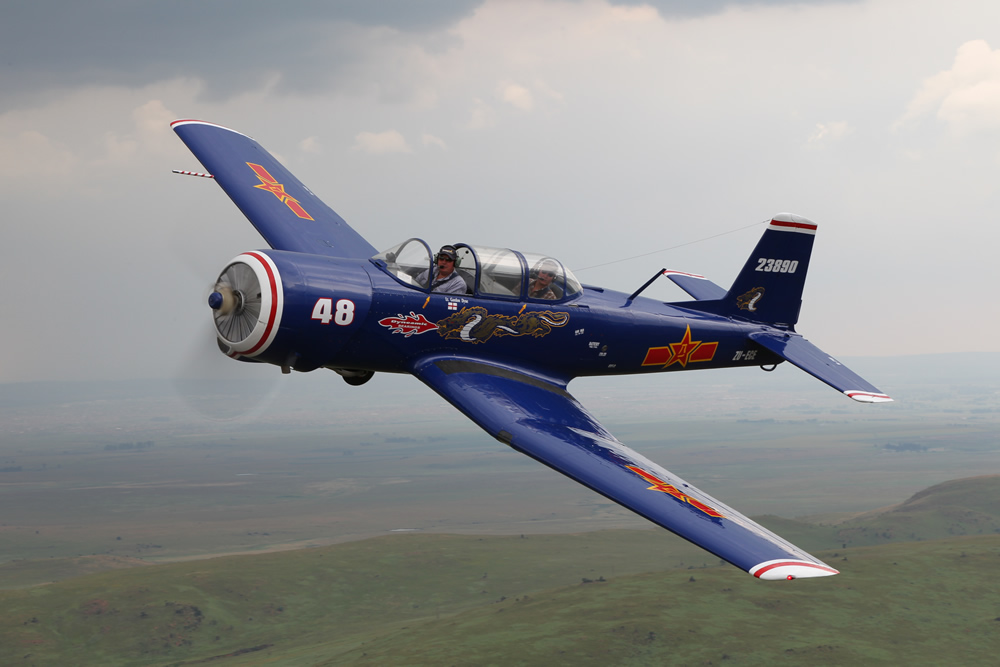