Staged from 28 to 30 January at the Anaheim Convention Centre, California, HAI HELI-EXPO represented the largest helicopter exhibition in the world, dedicated to helicopter equipment, parts, accessories and services. The show brought together the leading manufacturers, suppliers, buyers and engineers in the industry.

The rise of eCommerce is resulting in shifting patterns of land use. In particular, there is an increased demand for light warehousing which Rand Airport’s new development is ideally suited to provide. The shift in consumer and buying behaviour is driving the transformation of land usage in South Africa and the world and directly affects the patterns of property development. More warehousing and distribution space are required by retailers and suppliers. As a result, even some of the oldest players in industry are recognising the need to transform their approach.

Rand Airport, which has been in operation since 1931, recently partnered with Aerospace Developments and the Currie Group (founded in 1887), to develop the land surrounding the airport. The aim is to unlock the value of the 140 hectares of land on offer, whilst still allowing all aviation activities to continue uninterrupted. Rand Airport commercial precinct will soon be positioned to accommodate logistics and distribution facilities with airside access as well as light manufacturing, commercial office and showroom facilities. 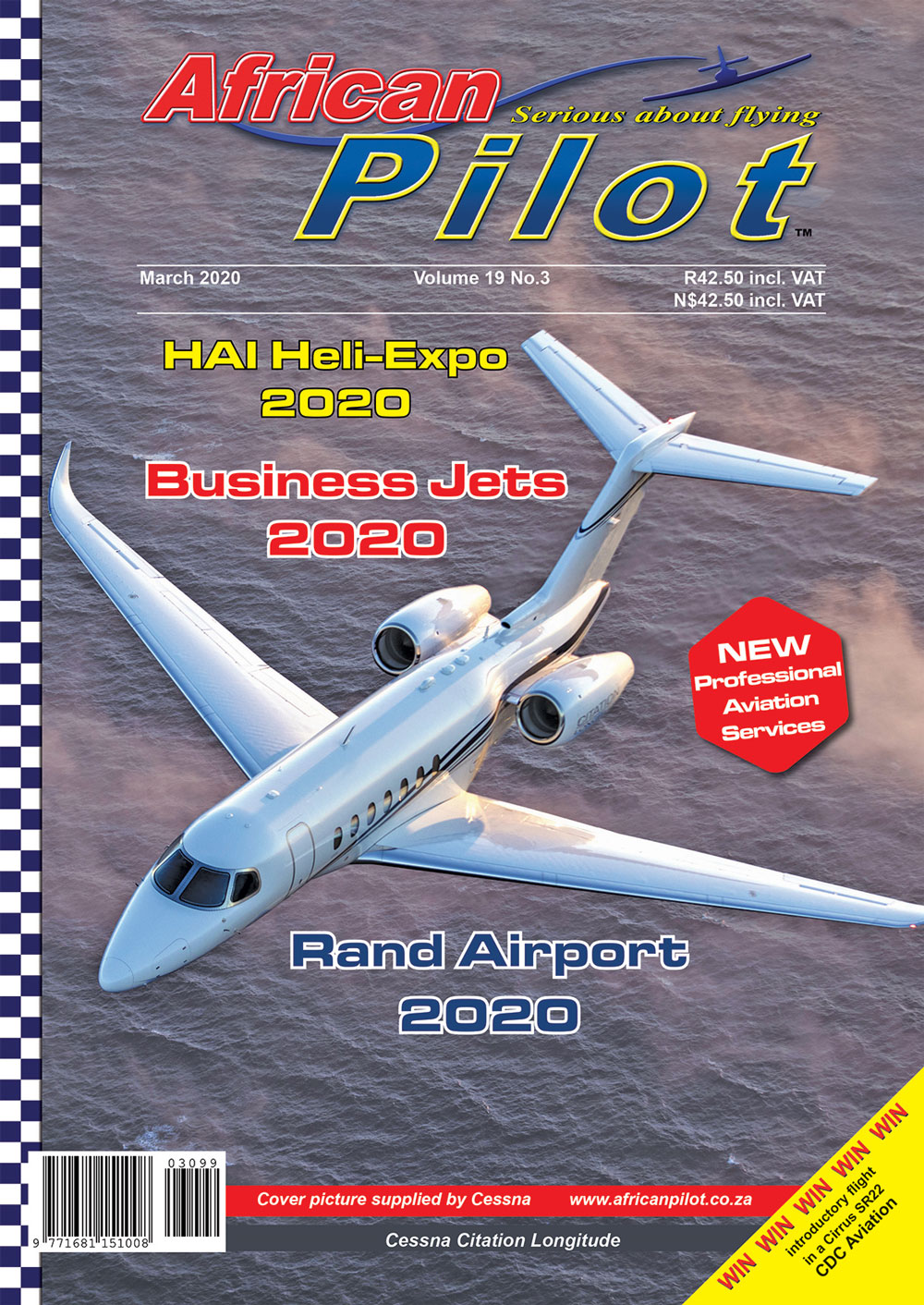 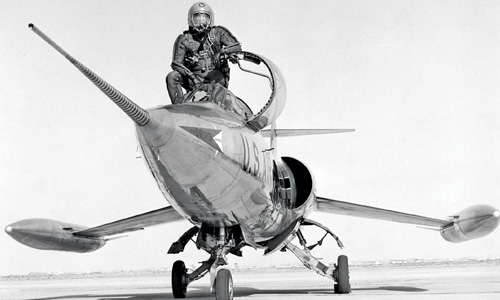 “Every pilot should carefully assess his limitations, then never operate outside them.” – Tony LeVier 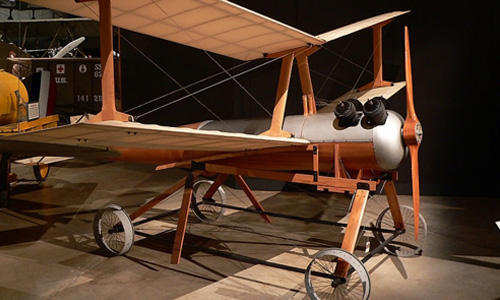 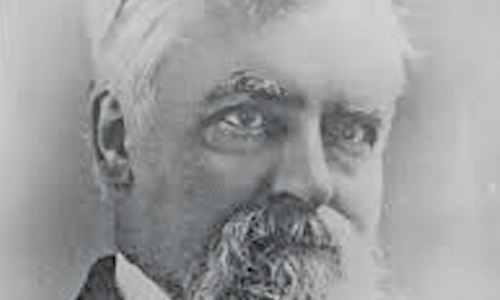 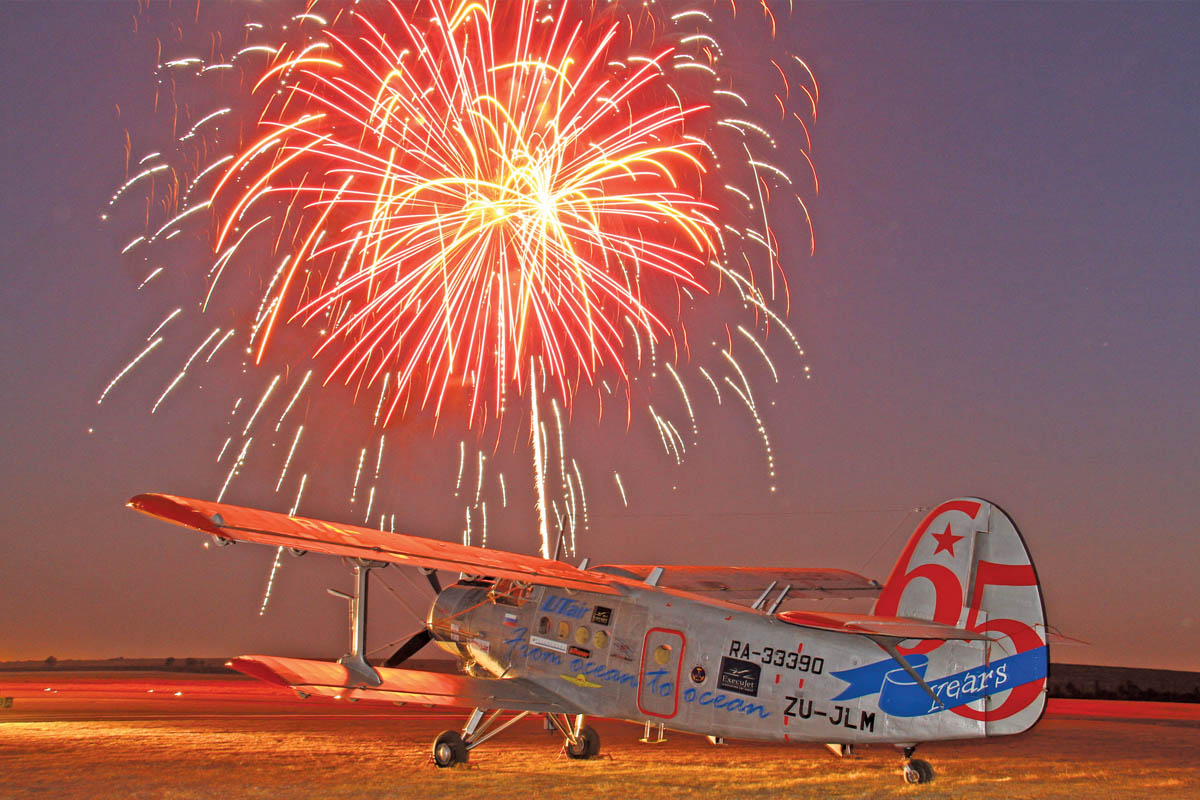 This picture of ‘Little Annie’ Antonov AN-2 was taken at the Aero Club’s AirWeek by Athol Franz. The camera used was a Canon 7D fitted with a 18 to 200mm imaged stabilised lens and the camera on a tripod for the long exposure of two seconds at ISO 640 in order to obtain movement in the falling skyrocket burst.