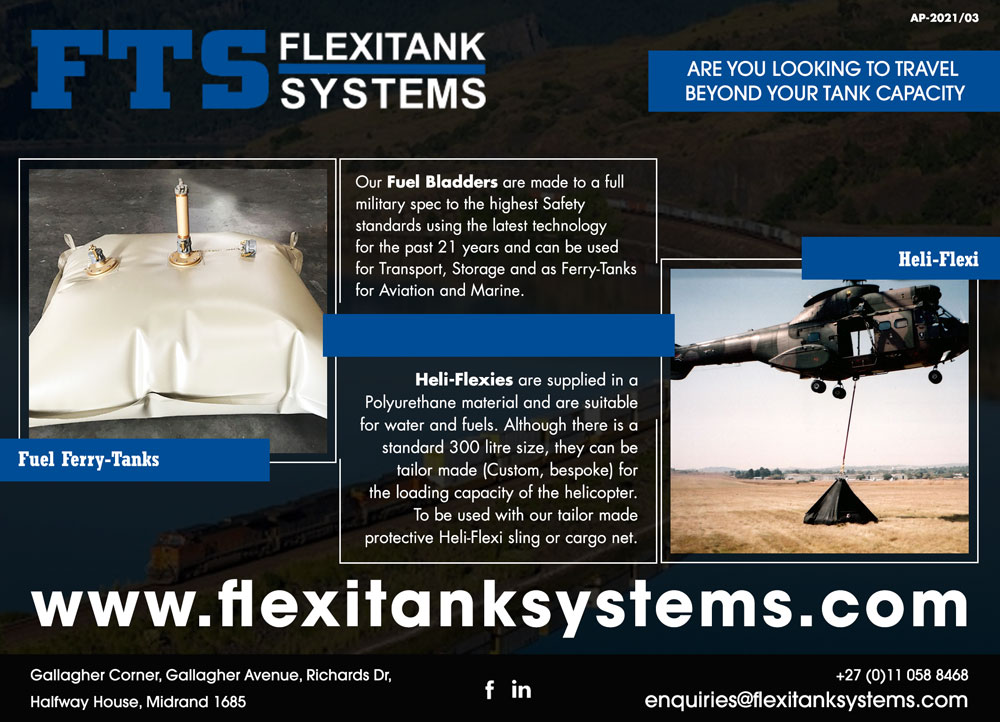 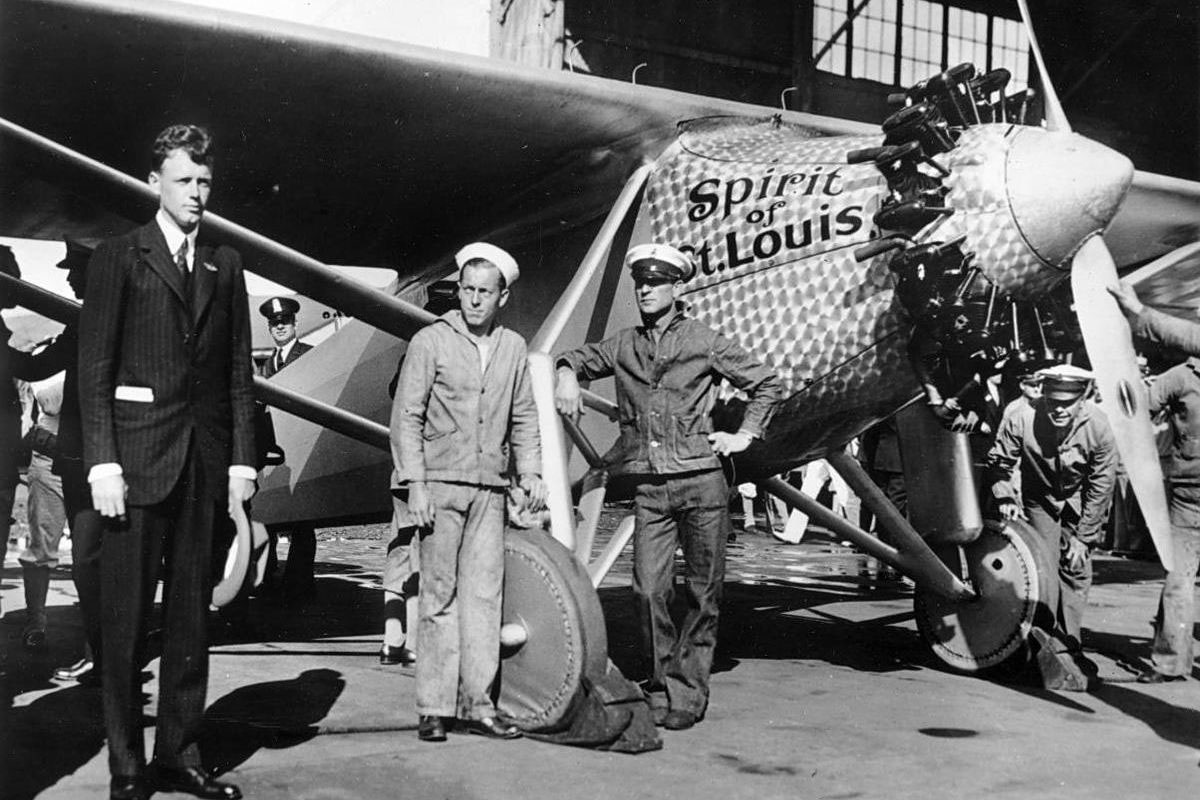 In recent years, the reputation of Charles Lindbergh has taken several hits. Many people who were alive just before World War II have not forgiven him for his praise of Nazi Germany and all his anti-war efforts on behalf of the America First movement. To Lindbergh’s credit, he abandoned the anti-war activities right after the Japanese attack on Pearl Harbour and went on, as a civilian, to fly combat missions in the South Pacific.

Read more on page 252 of the March Edition of African Pilot Magazine. 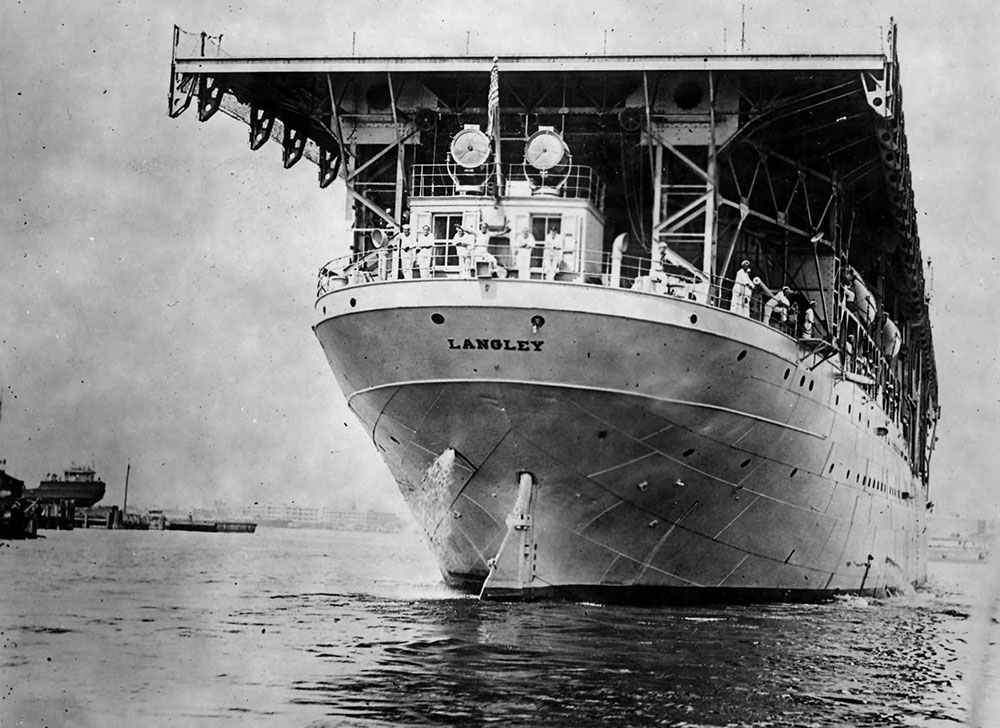 Birth of the aircraft carriers

The explosive growth of aviation capabilities in the first two decades of the 20th Century was not lost on a subset of military operations of the era. Around the world, aviators and strategists, perhaps younger than the leaders of their branches of service, embraced flight as a way to make a novel contribution to military interests.

Read more on page 246 of the March Edition of African Pilot Magazine. 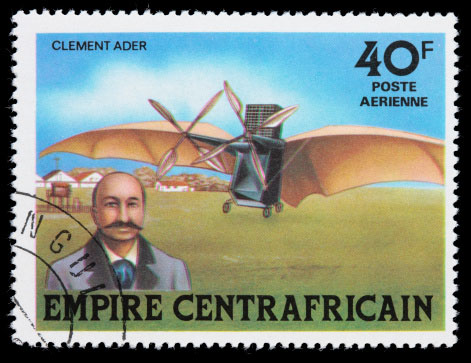 Clément Ader (2 April 1841 – 3 May 1925) was a French inventor and engineer who was born in Muret, Haute-Garonne (a distant suburb of Toulouse) and died in Toulouse. He is remembered primarily for his pioneering work in aviation. In 1870 he was also one of the pioneers in the sport of cycling in France.

Read more on page 260 of the March Edition of African Pilot Magazine. 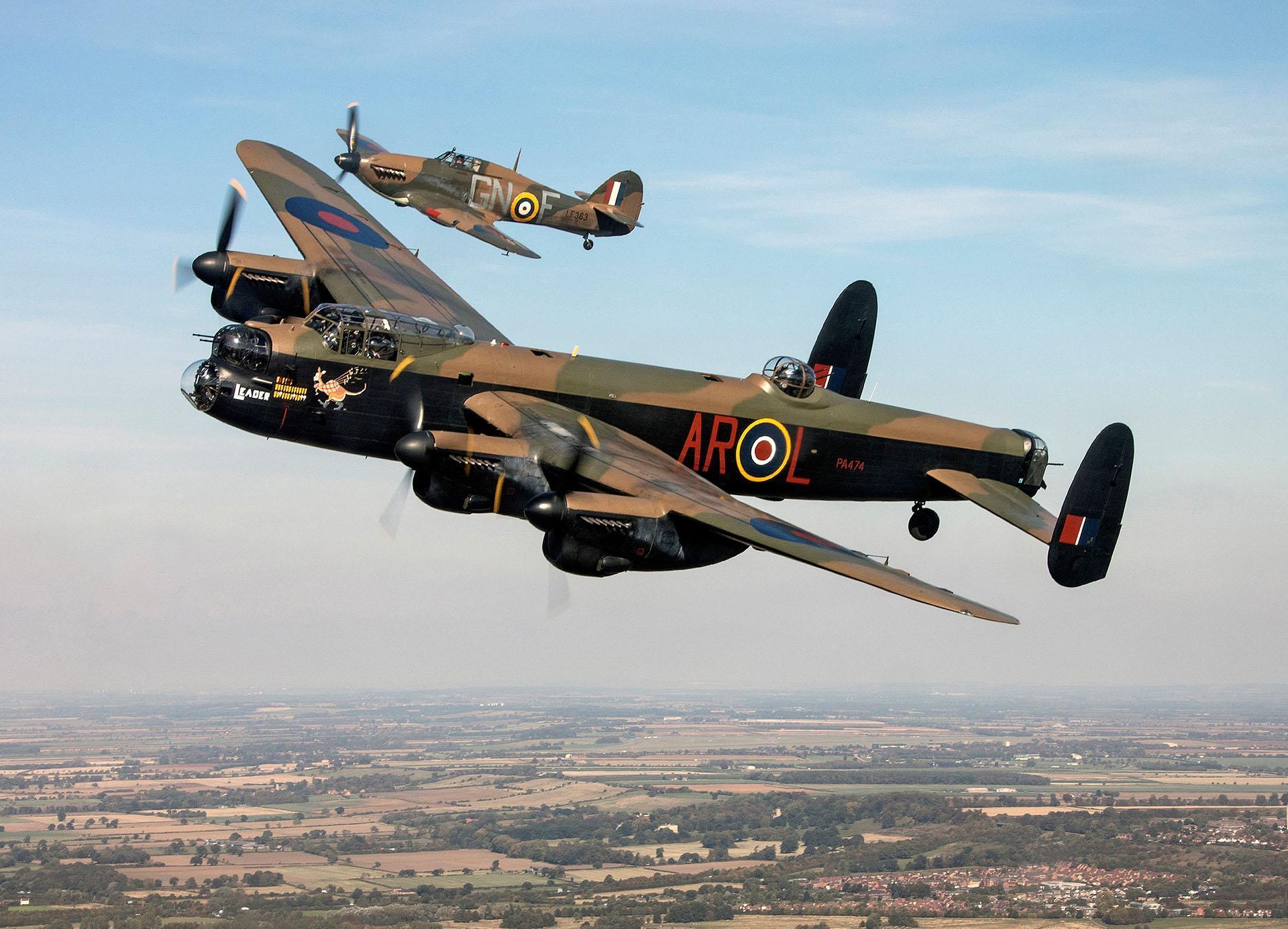 Royal Air Force (RAF) Lancaster heavy bomber in formation with a Hawker Hurricane fighter in the blue skies over England. Of the 7 377 Lancasters built only two airworthy examples remain. This example PA474 was completed at the Vickers Armstrong Broughton factory at Hawarden airfield, Chester on 31 May 1945, just after VE day.