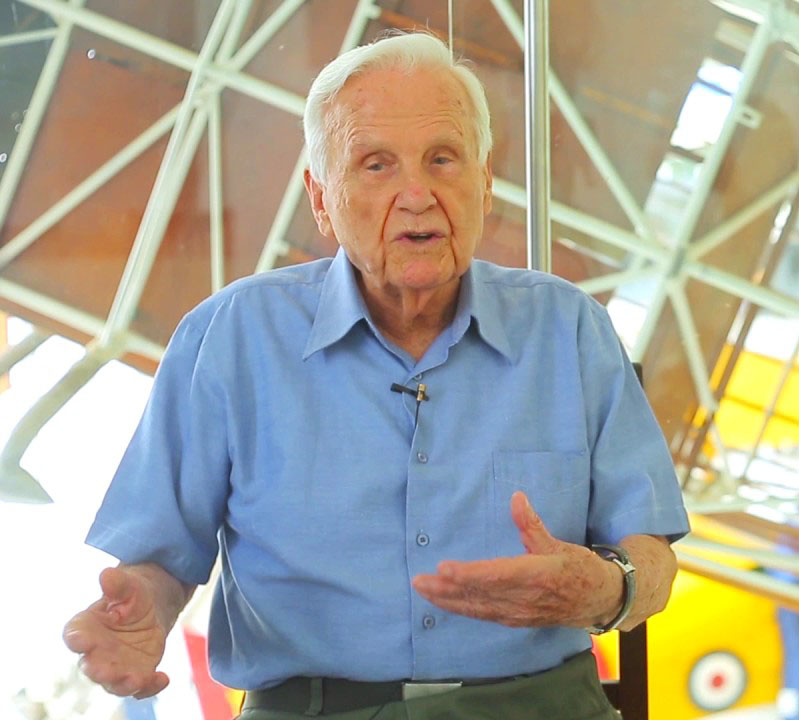 Legendary top Israeli air force test pilot Danny Shapira recalls his career heights: “Every new plane that Israel received, I flew it.” “Ever since I was a young boy, I wanted to be a pilot,” Shapira told The Jerusalem Post from his home in Haifa. At 93 years old, he has fought in six wars and has watched his beloved air force grow ‘from zero to a regional superpower.’ “I started when we did not have our own country, our own army or air force. We did not fight with weapons, but we fought with our hearts; we had to win,” he said. “The wish for freedom, sacrifice, dedication, and the dream to have our own country under our own flag is what won the War of Independence.” 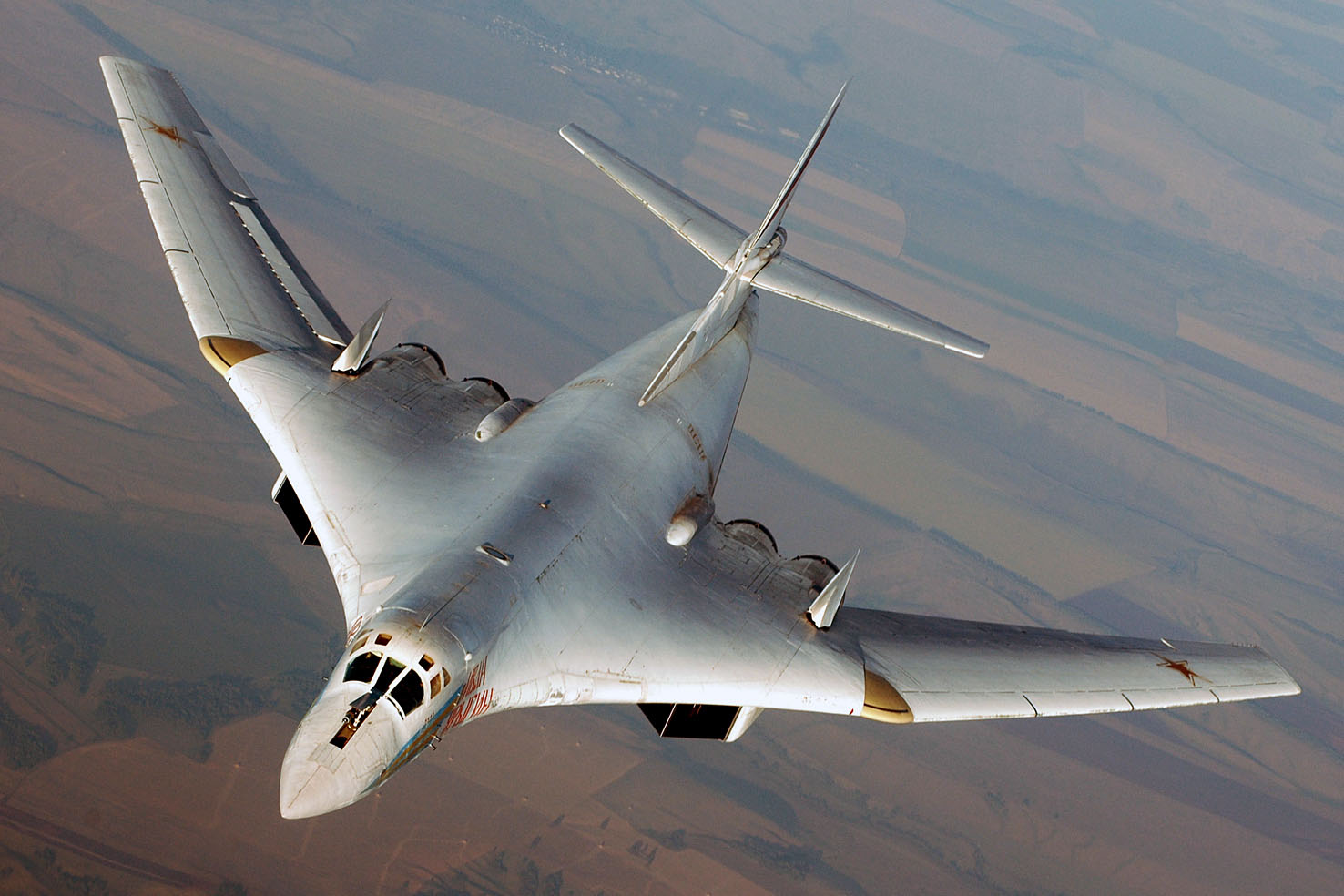 Everybody likes it when aviation records are broken. Those events are tremendous technical achievements and a rare case of positivity in the sea of groundings and budget cuts. However, more often than not, they are also a way to manufacture some publicity and, in some prominent cases, one does not even need an actual record for that.

On 19 September 2020, a number of media channels, including, but not limited to Russian TV stations and news sites ran a headline about a flight of two Tu-160 Blackjack supersonic heavy bombers that broke the world record by flying non-stop for 25 hours. “Nobody else on the planet is capable of such a feat,” an excited Channel One reporter proclaimed.

One does not have to be intimately familiar with aviation history to raise an eyebrow at the 25-hour-record claim. Two days later, the US Strategic command Twitter account responded with a subtle reminder. A little #MondayMotivation to show what teamwork can accomplish. 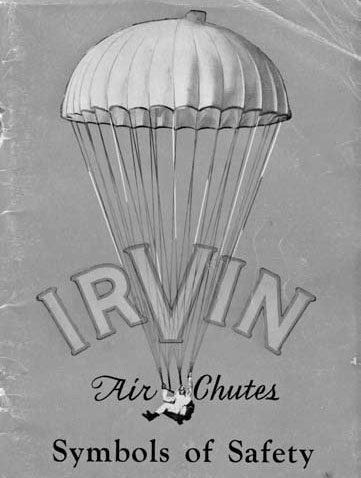 Leslie Leroy Irvin was born on 10 September 1895 in Los Angeles, California. He became a stuntman for the fledgling Californian film industry. Flying in balloons he performed using trapeze acrobatics and parachute descents. For the 1914 film Sky High, Irvin made his first jump out of an airplane whilst the plane was flying at 1,000 feet above the ground. In 1918, he developed his own life-saving static line parachute, jumping with it several times and promoting it to the US Army. Irvin joined the Army Air Service’s parachute research team at McCook Field near Dayton, Ohio where he made the first premeditated free-fall jump with the modern parachute on 28 April 1919. 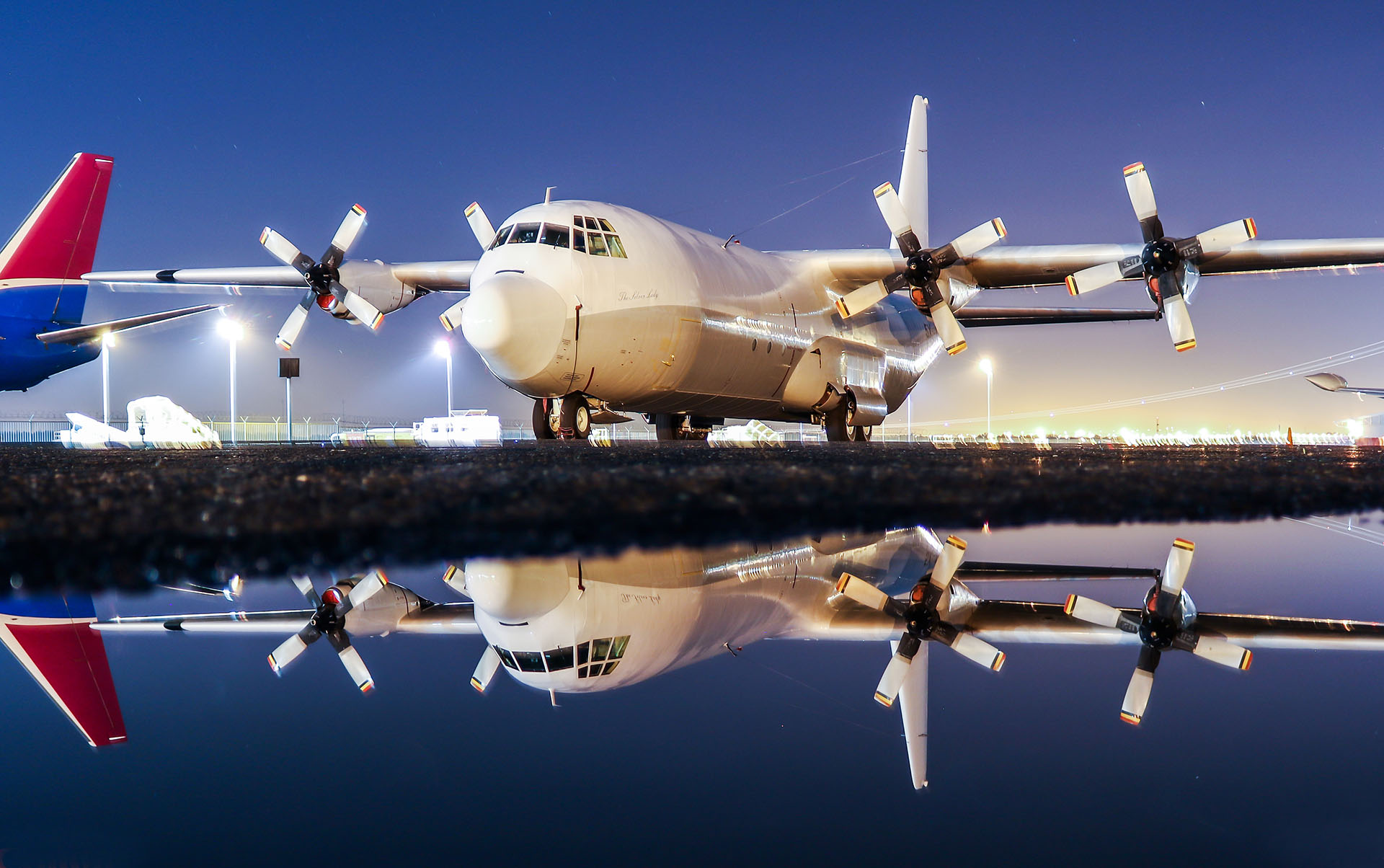 Picture of the Month was taken by Rayno Snyman of Cape Town. He took the picture of The Silver lady a nickname for the Lockheed C-130 Hercules from Uganda Air Cargo at Cape Town International Airport at night using his Canon E0S 750 SLR camera by stabilising his camera on his cell phone in the water and using his 18-55mm lens with settings ISO 100, F3.5, 30 sec exposure at 23mm focal length.