Once again this year we arrived at Camp Plakkerfontein a few days before the main group arrived on Saturday 20 July to assist with the setting up of the now famous South African camp. It was exciting to see that once again the campsite had been transformed into a new design where the logistics of the pub, around which everything is planned, was now attached to the wooden hut.

As is typical in this part of America in the summer months, storm warning sirens as well as weather warnings were abundant, but when the terrific storm hit us on the airfield on the Friday night, we were all taken aback by the sheer force of the lightning, winds and torrential rain that continued for several hours. However, other than a few tent pegs that came out and some flooding, fortunately there was very little damage to the South African campsite.

Held under grey clouds, the theme of this year’s Flying Legends was the 75th anniversary of D-Day. Operation Overlord saw 11,000 airmen involved and 14,000 sorties flown by the Allies on 6 June 1944 and only 127 aircraft were lost. That is an amazing figure in the larger scheme of things and just shows how the Allies had air superiority at that stage of the war. Flying Legends paid tribute to those many men and woman involved in the largest land invasion ever attempted. As usual, the airshow lived up to its name – and Legends were aplenty.

As the deadline for ALL aircraft and helicopters flying within controlled airspace in the USA to carry a digital transponder has been set as 1 January 2020; there was still some noticeable discussion on which system to use and what the cost would be. Whilst misconceptions about the Federal Aviation Administration’s (FAA’s) mandate to install digital transponders have slowed helicopter operators’ adoption of Automatic Dependence Surveillance-Broadcast (ADS-B) Out technologies, equipment suppliers, helicopter manufacturers and helicopter operators appear to be stepping up their game to meet the deadline. 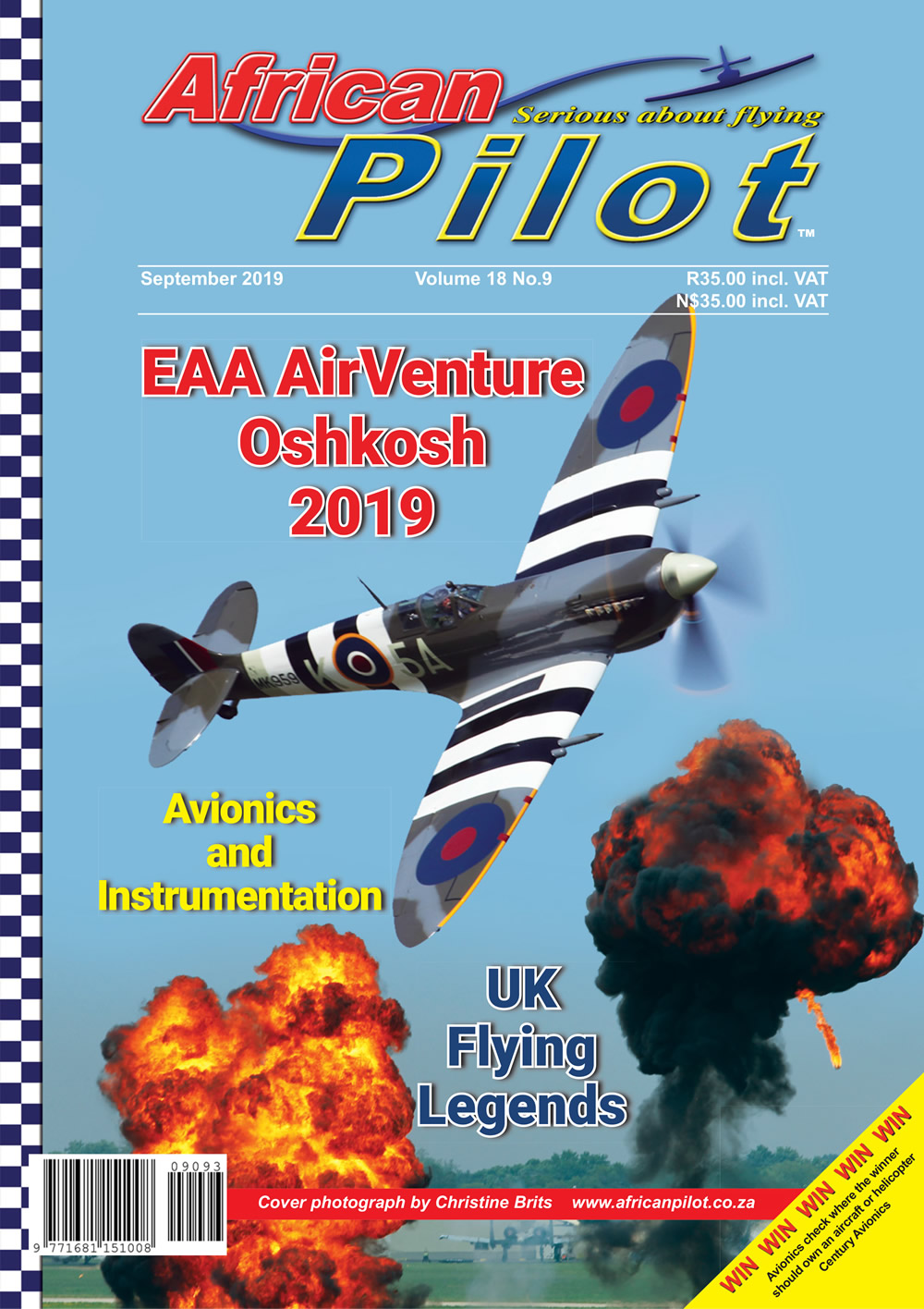 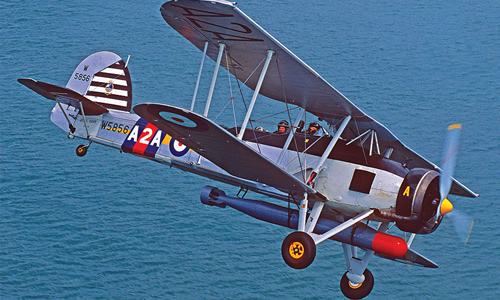 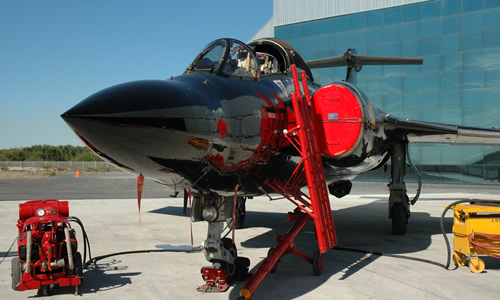 During the 1950s, the Soviet Union introduced its high-speed Sverdlov-class light cruisers, which presented a significant threat to the West. In order to help Britain’s Royal Navy respond. 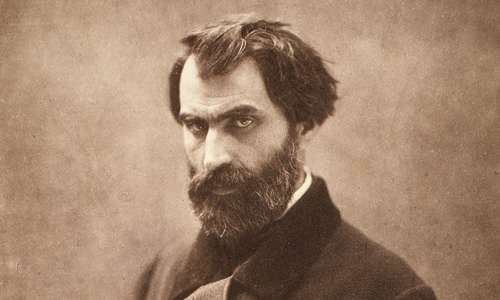 Gaspard-Félix Tournachon, better known by his pseudonym ‘Nadar’, was born on 6 April 1820 in Paris, France. After completing school, he studied medicine. 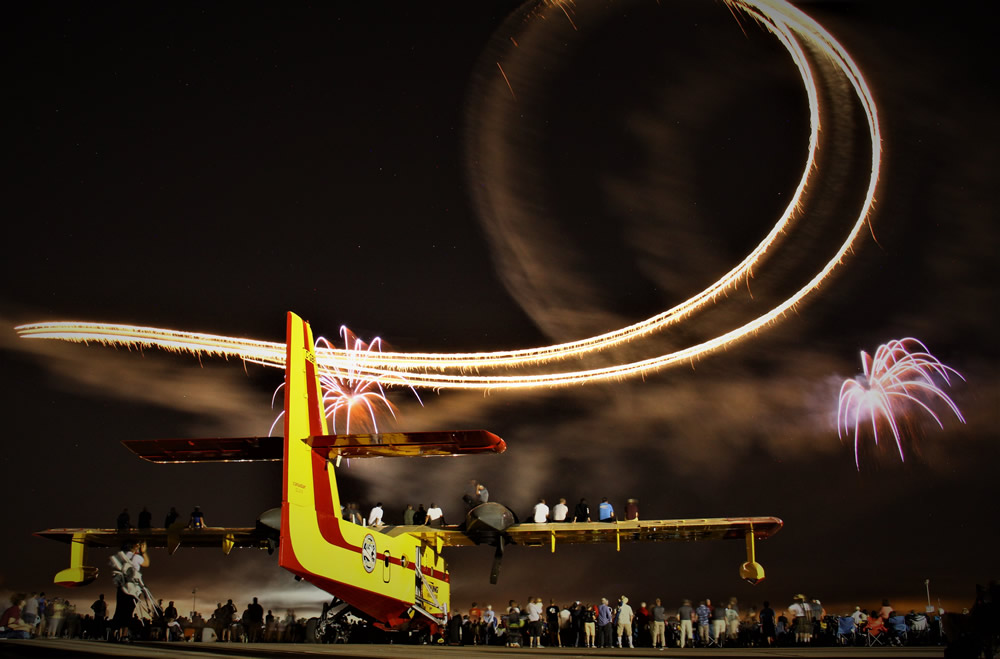 At AirVenture every year the organisers stage spectacular night airshows on the Wednesday and Saturday evenings. The shows start at twilight with fast moving military jets like the F22 Raptor using full afterburner for the effect. Various aerobatics teams with fireworks flaming off the wings then display loops, rolls and stall turns to the music. Once the aerobatics are complete, a magnificent fireworks display with incredible pyrotechnics takes place usually ending in the blowing of the 1000 metre wall of fire. This particular picture shows the Show Cat highly modified bi-plane performing a loop at show centre. In order to add interest to the picture we usually set up behind one of the larger aircraft parked on Boeing Plaza such as this Viking seaplane fire bomber. Athol Franz took this picture with his Canon EOS 7D fitted with a Canon wide angle lens at 18mm on a low level tripod. Shutter speed is 10 seconds, f 6,3 at ISO 800.