Due to some factual inaccuracies in Monday’s APAnews about this tragedy I have revised the text. 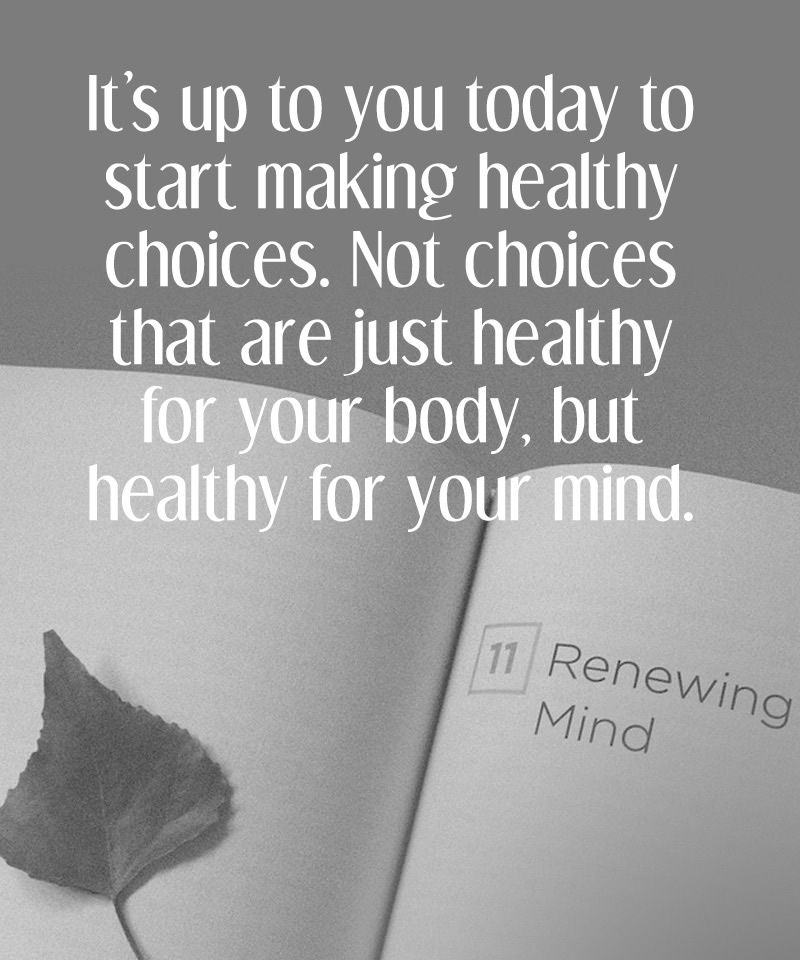 The Matsieng Flying Club regrets to make the following announcement: At approximately 18h20 GMT on 23 March 2019 a 2016 Beechcraft Kingair B200 aircraft A2-MBM was involved in an ground impact incident resulting in the death of the pilot Charl Viljoen and the destruction of infrastructure at Matsieng airfield. Earlier that afternoon Viljoen had been an uninvited guest at a private function held at the Matsieng Flying Club facility. Witnesses said that Viljoen allegedly had too much to drink and got into a fight with his wife, when he was asked to leave the party. A spokesperson said “They had a party at Matsieng, a baby shower and one of the pilots of the Kalahari Air Services pilots had a fight with his wife and everybody told him to F*** O** (bad language) off because you don’t treat a woman like that.”

He allegedly drove to the capital, Gaborone, stole a King Air 200 aircraft belonging to Major Blue Air Services. At approximately 18h15 the aircraft approached Matsieng airfield from the direction of Sir Seretse Khama Airport and made an unconfirmed number of low level fly pasts from different directions past the Club facilities next to the air traffic control tower. It was understood that Viljoen made a cell phone call to a friend at the party, asking where his wife was, after which the friend advised the party guests to run and flee the club house. The person narrating the voice note says it is believed that as many as 50 people would have died in the crash if the club house had not been evacuated in time. The Club facility and Matsieng ATC tower were destroyed on impact. The post impact fire destroyed 13 parked vehicles. Contrary to what was previously reported there were injuries to at least two persons on the ground and one woman sustained moderate burns, whilst another person was hit by flying debris. The emergency services of the Kgatleng District Council were on the scene within minutes to attend to the post impact fire and distress. These response actions are to be commended. The loss of life and damage is regretted. The relevant authorities are currently completing investigations.

I cannot answer all these questions, but as a direct result of this horrendous situation, I have researched and written an article called ‘Mental health and flying’, which African Pilot will publish in the May edition of the monthly magazine.